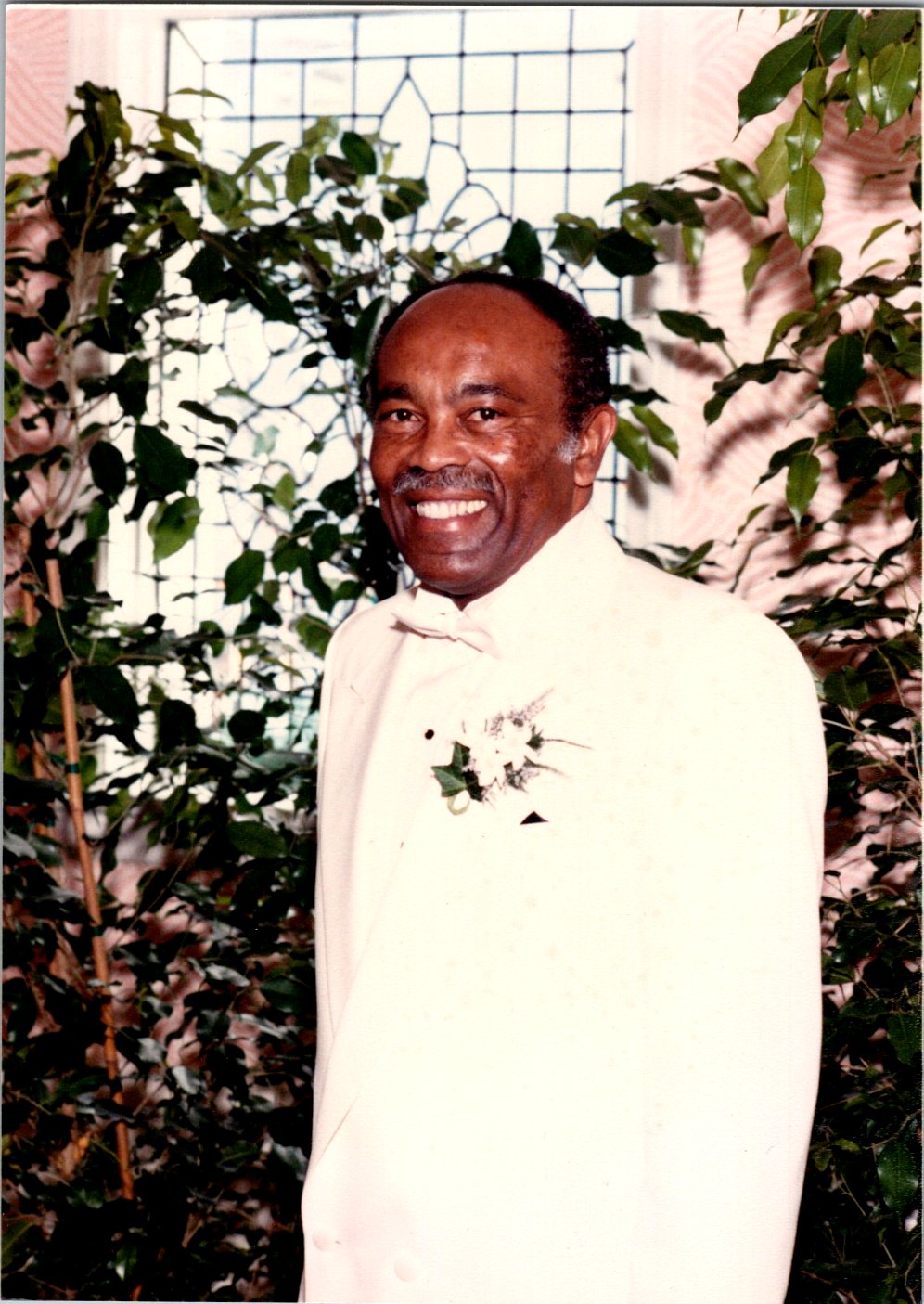 Willie R. Barnes was born in Dallas, Texas on December 9, 1931. He died peacefully at his home on September 13, 2022. He was raised by his grandmother, Alabama Sexton, due to his mother’s death when she was 23 years old. His mother was Mary Louise Roberts. Willie was only 6 years old at that time and was kept out of school for a year due to his sadness over her death. His father was Jasper M. Barnes who served in the military. The elders of the family prevented Willie’s parents from marrying due to their young ages.

Willie moved to Los Angeles with his grandmother and entered junior high school in 1943. That began years of academic successes. He graduated from Thomas Jefferson High School where he was a “straight A,” student and Student Body President. He was a very good baseball player, centerfielder, and was offered a chance to try out for the Brooklyn Dodgers’ minor league team. He turned it down, deciding instead to go to college. He also turned down candidacy to the US Army West Point Academy in 1949 after being sponsored by a Congresswoman.  He enrolled at UCLA, on an academic scholarship, in September, 1949 and graduated in 1953. He was accepted into UCLA’s School of Law in September 1953 but was called to serve in the Army in January, 1954. He was discharged honorably in 1956. He resumed his legal education at UCLA’s School of Law in September, 1956 and graduated. He was the only African American in his graduating law class.

Willie became a partner in several major law firms, including, Manatt Phelps, Rothenberg and Tunney, usually heading the Corporate Department of the firms. He retired from the law firm, Musick, Peeler and Garrett in 2015. Willie represented both the American Stock Exchange and the New York Stock Exchange. He also listed several companies on the stock exchanges so that their stock could be traded publicly. His accomplishments are too numerous to recount all here.  He was a member of the “Christopher Commission,” investigating the Los Angeles Police Department, member of the Board of several companies, including American Shared Hospital Services, Manufacturer’s Bank, member of NASDAQ Listing Qualifications Panel, Franchise Finance Corporation of America, Who’s Who in American Law, Who’s Who in the World, Best Lawyers in America for 29 years, Man of the Year, Wilshire United Methodist Church and the list goes on. Willie practiced law for 55 years.

Willie was a man of faith. He loved God. Willie was loved by all who came to know him.