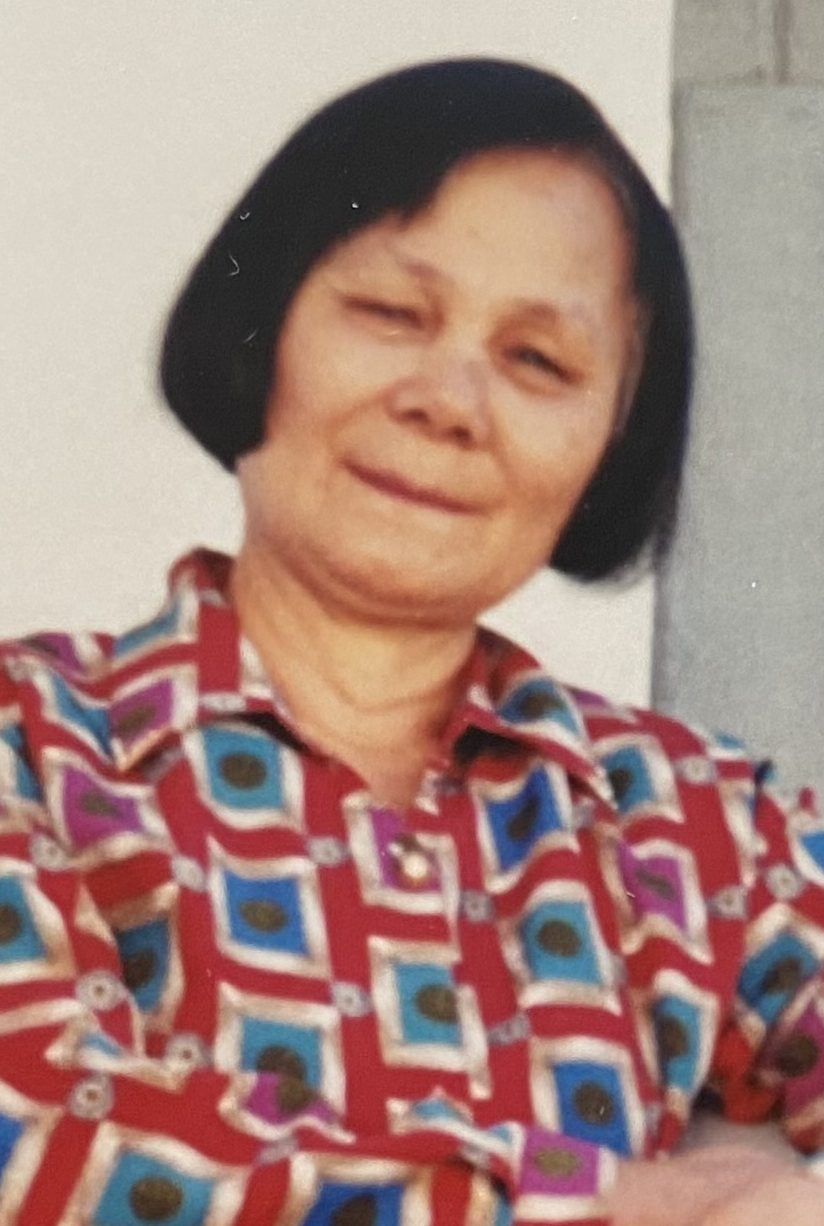 Ting Choy Wong-Mah passed away at 81 years old to join her husband, older sister, older brother, and parents. She fought the long-term effects of a stroke and dementia for almost a decade until October 23, 2022.

In 1990, Suit Jing Zhu Ma, Ting Mah’s brother-in-law, helped sponsor Ting Mah and her family to America. They took a flight from Taishan, China to San Francisco, California. From there, she moved and settled down in Sacramento, California.

Ting Mah was a strong and independent woman who was often stubborn and refused help from anyone. Growing up as a hard-working farmer and housewife contributed to her being an incredibly admirable woman. Later on, she worked in a sewing shop from 1990-1997 then became a caregiver to the elderly until she retired at the age of 65 to provide for her family in America. Starting from the late 1990’s, Ting Mah cared for her grandchildren as they continued to grow throughout the years and finally had her first great-grandbabies in 2018 & 2019. In the years before she experienced a stroke, her favorite pastime was to grow and tend to her garden full of various types of fruits and vegetables. She took pride and joy in seeing her garden flourish and often loved to cook and serve her homegrown crops to anyone and everyone. You would not visit and leave her house empty-handed. Ting Choy Wong-Mah was one of the most generous and loving people you could meet and will be missed tremendously.