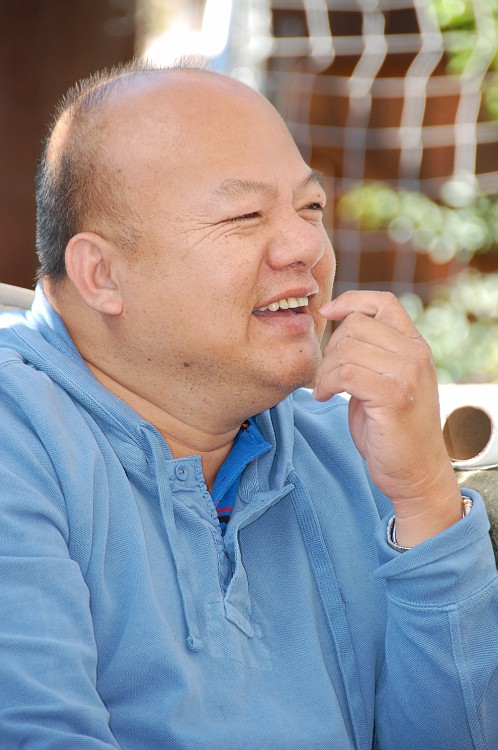 Spencer graduated from Lincoln High School in 1986 and at CSU Sacramento in 1990. Dedicated to community building and advocating for his peers, Spencer was the president of the Indochinese Club at his high school. He was later involved with the Cambodian Student Association at his university. He then devoted his career to working for the state of California, most recently for the Office of Emergency Services.

In his free time, Spencer enjoyed camping with family and friends, spending time on beaches, and playing card games. A dedicated father, he attended his children’s choir and band concerts, musicals, and piano recitals. He loved to practice Bagua, meditation, skiing, and swimming.

He is remembered as a kind, fun-loving, hard-working, and intelligent soul who loved to joke and banter.

Spencer is preceded in death by his mother Ai Nghiem and his brother Loun. He is survived by his wife Stephanie, his children Belinda and Dominique, his father Ky, his brother Seang, and his sister Lee, as well as his nieces and nephews.

flowers can be delivered on Sunday 8/14

the service will be streamed live on this page