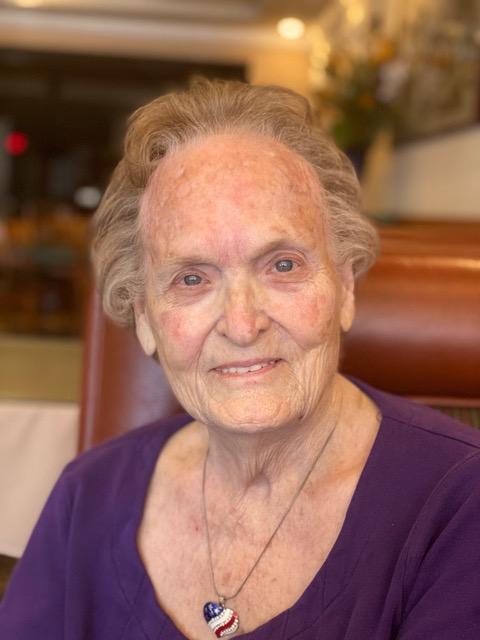 Sharlie was born Sharlie Anne Young in Vian, Oklahoma, on February 15, 1933, the youngest of seven children. After the death of her oldest sister last year, she would say she was the baby of the family and the last one left. The death of her father, when she was only six years old, taught her the importance of family and supporting one another. Everyone had to help, and the job she found most unpleasant was picking cotton.

Sharlie came to California to help family, where she met the love of her life, Douglas Ferguson, in Dixon, California. They were married a month after they met on January 13, 1952, and enjoyed over sixty years of marriage before his death on March 13, 2013.

Sharlie had many roles in her life as daughter, sister, wife, mother, grandmother, great grandmother or GG, caregiver, cook, volunteer, artist, and teacher, to name a few. Family was everything to her, she was fiercely loyal to loved ones and would always offer her support in whatever way needed.

Sharlie is survived by her three children, Suzanne (Dennis) Pedersen, of Walnut Creek, Dr. Douglas (Sheree) Ferguson, of Roseville, and Jeff (Tracy) Ferguson, of Elk Grove; her grandchildren, Jeffrey Ferguson, Laurel Douglas, Richard Ferguson, Krista Abbott, Robert Pedersen, Kaitlyn Scott, Charles Ferguson, and ten great grandchildren. Her passing leaves a vast emptiness in all of us, but our hearts are filled with gratitude and thanks for all the time we had together. We all have memories that will offer comfort, humor and peace, as we share and go forward.