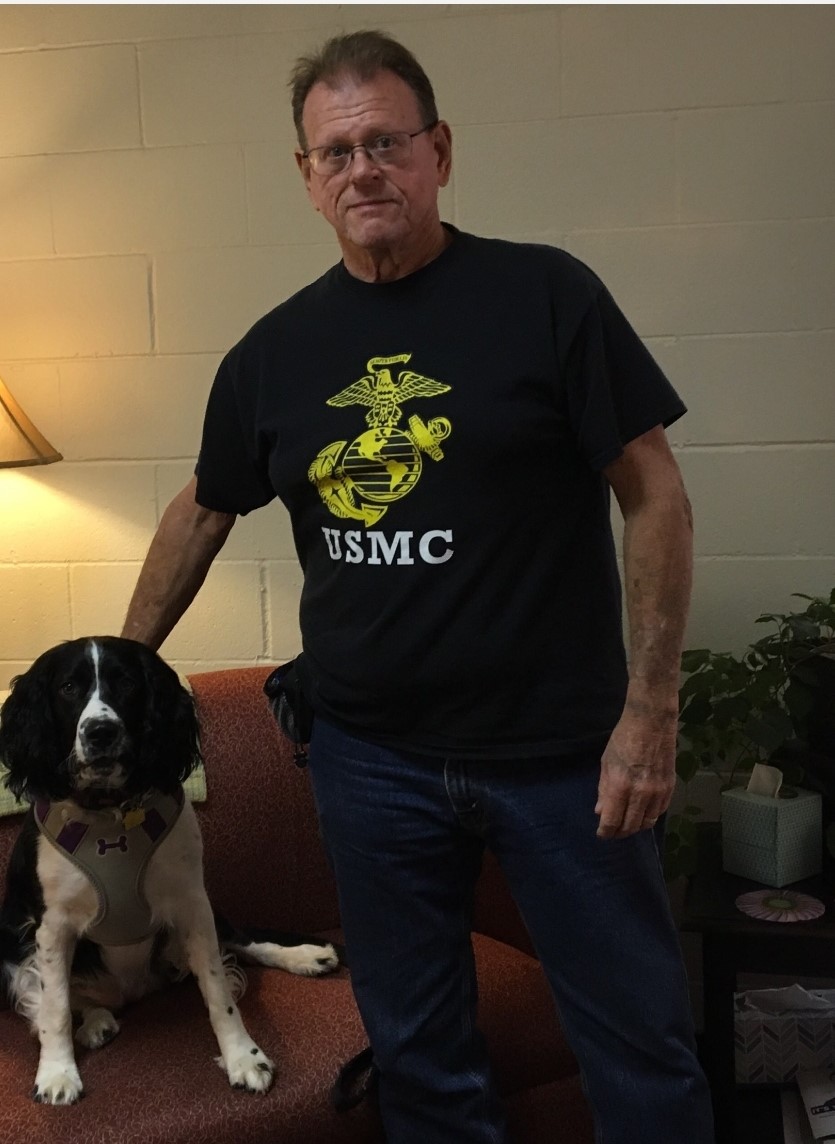 Ronald Allen Coffman passed away suddenly and peacefully on Saturday June 19, 2021 at approximately 9am.

Ronn was a devoted husband, father, grandpa, friend and Marine. If you knew Ronn you would know how much he loved his family and how much he loved his wife Debbie. He had such a special love for his grandkids also known as 1,2,3,4,5,6,7,8,9,10, and 11. In fact just several days before he passed away he was attempting to make a video for his grandkids.

Ronn loved his BBQ, like he really really loved his BBQ! You never messed with Ronn when he had something on the grill, because it was serious business. He was always teasing those closest to him by sending pictures of whatever he was grilling that particular day.

Ronn was a staple in Elk Grove known and loved by so many in the community. He worked at the local Bel Air Market for well over 20 years and literally coached hundreds of kids in youth football and baseball. To this day he is still recognized as Coach Coffman by so many. In recent years Ronn and Debbie moved to Plumas Lake where they both retired. Ronn and Lovey quickly became known and loved by their new community. You would find them on their morning walks talking to all of their new friends.

Ronn proudly served the United States Marine Core. He was active duty and served 2 tours in Viet Nam. He was so proud to be a Marine and to have the chance to serve his country.

A few things you may not know about Ronn………….

In lieu of flowers please send donations to:
https://support.woundedwarriorproject.org/ or https://t2t.org/

Almighty Father, whose command is over all and whose love never fails, make me aware of Thy presence and obedient to Thy will. Keep me true to my best self, guarding me against dishonesty in purpose and deed and helping me to live so that I can face my fellow Marines, my loved ones and Thee without shame or fear.