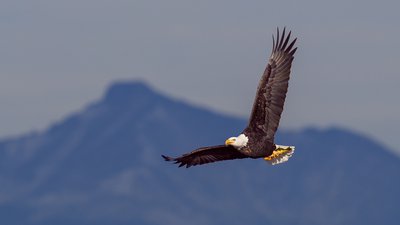 Robert Miles Humphrey, age 60, passed away in Carmichael, California on 11 October 2021 due to a massive heart attack. Robert was born in Victorville, California on 24 August 1961. He is a military veteran having served four years in the United States Air Force where he performed as an Aircraft Mechanic. He leaves behind his Mother, Kimiko Humphrey, Antelope, CA and a brother Michael Humphrey, Vacaville, CA. He dearly loved his nephews and nieces such as Nephew, Matthew Humphrey (US Air Force), Niece, Nancy Humphrey, Modesto, CA and Niece, Michaela Humphrey, TX. He was predeceased by his Father, Richard Henry Humphrey who was born in Fairfield, Nebraska on5 November 1934. Robert was a car enthusiast and a Samaritian who always sought out ways of helping others. He will be sorely missed.