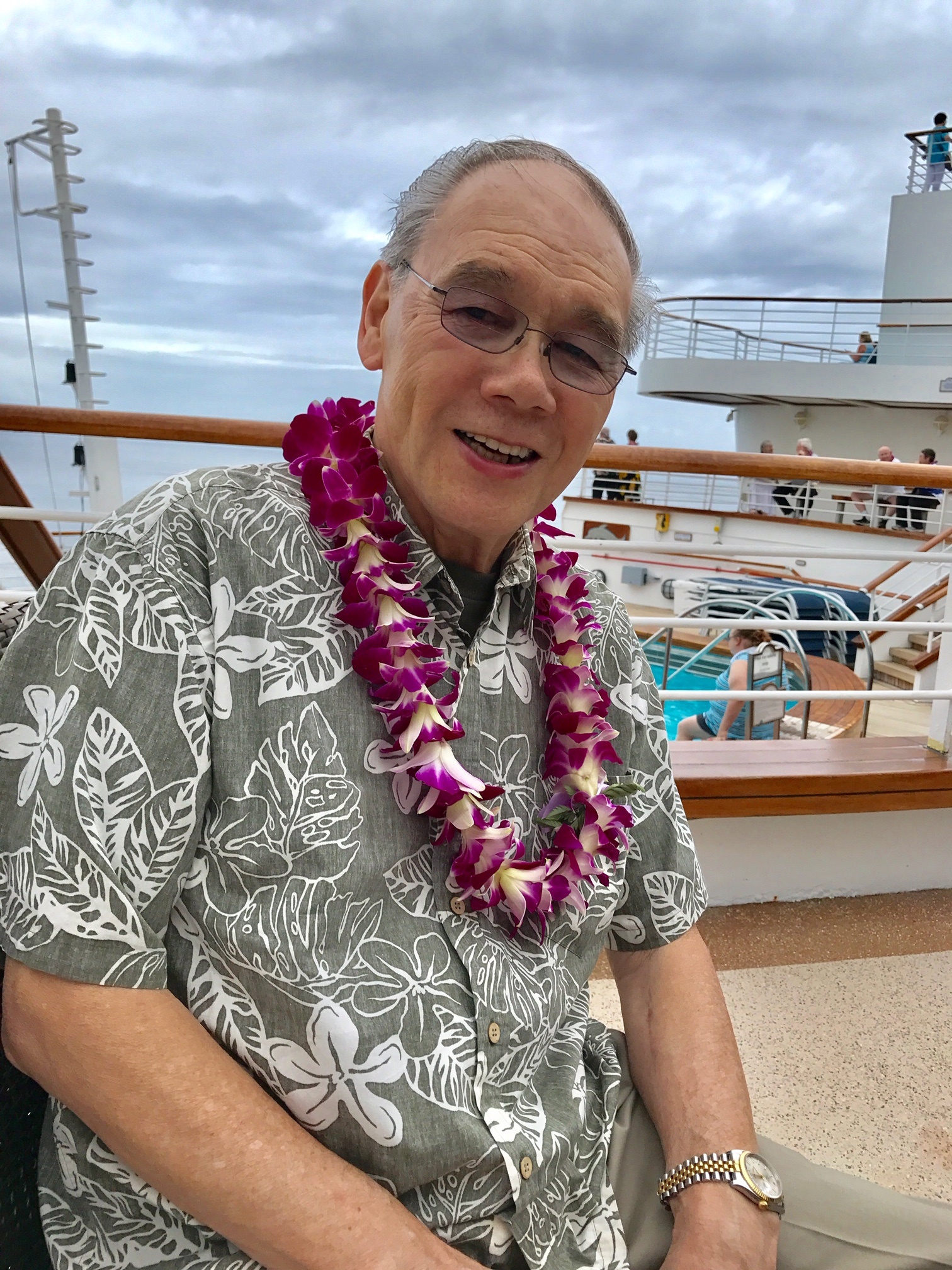 Robert “Bob” Lee passed away on August 13, 2020, surrounded and embraced by those he loved. Bob was born on March 19, 1933 in San Francisco, CA, raised in Oakland, CA, and resided in Sacramento, CA with his loving and devoted wife of 62 years, Lucille “Lu” Lee. Bob graduated from San Francisco City College and shortly after, was drafted by the United States Army. Bob became an honorable Korean War Veteran, Corporal Rank, who served his Country while being stationed in Tokyo, Japan. After his years of military service, Bob was employed at The State of California, Bridge Department, where he retired after 32 years of dedicated State Service. During his employment at the State, Bob’s entrepreneurial talent also allowed him to enjoy the many fruits of his hard earned labor.

Bob’s joy came from spending time with his family, especially with his grandchildren, travelling, gardening, hanging out with his “Friday Lunch Group”, “Saturday Morning Coffee Group”, “Oakland Lunch Group”, and watching and rooting for his favorite football team, The San Francisco 49ers.

Bob will be remembered as a wonderful, loyal, and kind gentleman as well as a devoted husband, beloved father, and best grandfather. Bob is survived by his wife, Lucille, son, Brian (Angie), daughter, Carol (Alex), and grandchildren, Megan, Katelin, Ashley, Dillon, and Brody (who were always the light of his life).

Private services for Bob will be held; however, there will be a joyous Celebration of Bob’s Well-Lived Life at a future date, once there is a return to normalcy. A special thank you to UC Davis Medical Center’s, Dr. Lara Zimmerman, MD, and the entire UC Davis Neurology ICU Nursing Team and Staff for their compassionate care. In lieu of flowers, donations may be made to UC Davis Medical Center ICU or The American Red Cross Blood Services.