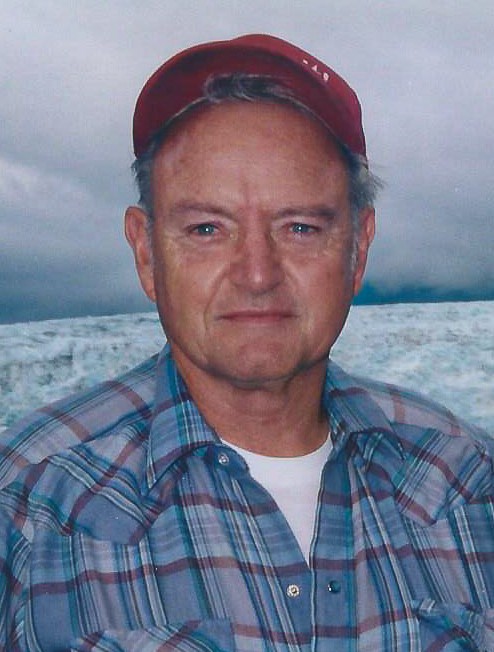 Ralph was born December 13, 1931 in Indianapolis, Indiana, and in the summer of 1932, his family moved to Sacramento. Ralph attended American Legion Elementary School, Stanford Junior High School, and graduated from Sacramento High School in 1950. Ralph joined the Navy in 1951 and spent 4 years on the USS Cape Esperance traveling primarily to and from Korea. After completing his military service in 1955, Ralph received an honorable discharge from the Navy and returned to Sacramento. He followed in the footsteps of his father and older brother Eugene, becoming a journeyman brick mason, and joined E.R. Jacobs & Sons Masonry. Ralph worked as a brick mason for 35 years in the Sacramento area, retiring in 1990.

Ralph met his future wife Virginia in Oak Park in 1956, and they married on July 9th, 1960 in Reno, Nevada. Their first son Ralph Jr was born in 1961, and second son Kenneth in 1965. They lived on the corner of 48th and P street until 1972, then purchased a mobile home to live in while they built their dream brick house on a bare piece of land in Elk Grove. The building of this house was a family affair, on the weekends there could be as many as 20-30 family members helping to build their home. The family moved in during September 1972, and have now lived there for 48 years.

Ralph was an avid hunter and fisherman, and loved to take his family camping. The family would typically make three trips a year to Anchor Bay on the north coast of California to play on the beach and fish in the ocean, along with boating and fishing at Clear Lake. Ralph had many hunting buddies who hunted geese and duck north of Sacramento, deer in Alpine county California and Colorado, and his favorite, elk hunting in Idaho with his brother in law Bill Trussell and friend Bill Dillon.

After Ralph retired, he and Virginia traveled to China, Egypt, Turkey, Mexico, and Hawaii. Sometime around 1996, Ralph’s close friend Joe Whaley invited Ralph to go fishing in Cordova, Alaska. Ralph returned with a desire to spend his summers in Alaska. Ralph and Virginia eventually bought a house in Cordova, and along with Bill and Margaret Trussell, would spend many summers fishing and traveling in and around Cordova.

Ralph’s greatest joy in his later years was spending time with his family, especially his grandchildren. Ralph loved them dearly, and would jump at any and all opportunities to spend time with one or all of his grandkids.

The family would like to thank the staff at Sutter General Hospital and Hospice for their excellent care of Ralph.