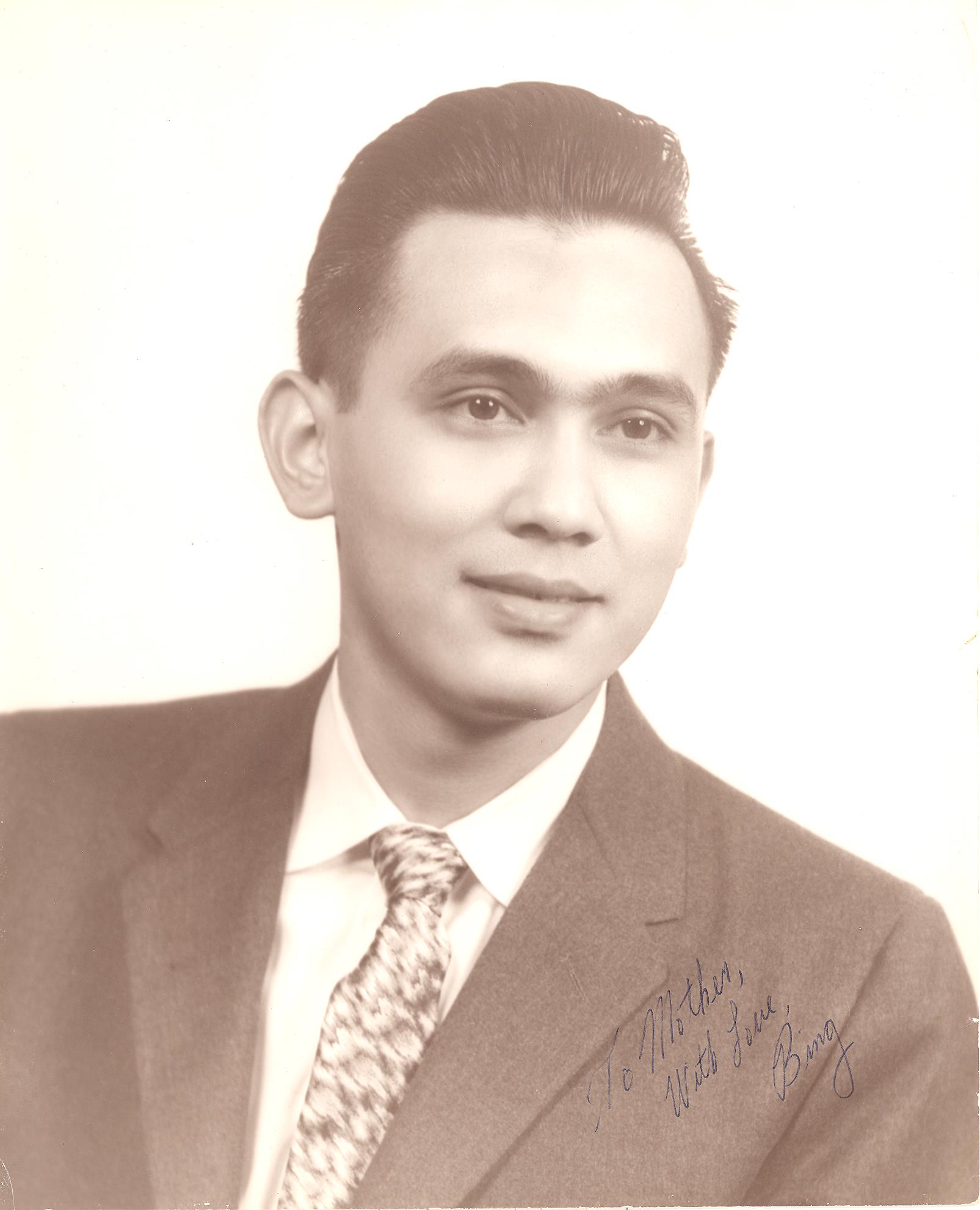 Rafael G. Perez was born on October 24, 1934 in Manila, Philippines and passed away on July 15, 2022 in Elk Grove, CA. He was 87 years old.
He came to America at the age of 9 years old and spent most of his adult life here in California.
He joined the United States Air Force in 1955 and retired 27 years later. He was a computer systems superintendent for his last 7 years of service. He as a perfectionist in his job, earning him 9 medals, which include the Air Force Commendation Medal, the Good Conduct Medal, Small Arms Expert Marksmanship Ribbon, NCO Professional Military Education Ribbon, Air Force Longevity Service Award, the Army Medal, and the National Defense Ribbon.
During his career, he was stationed in Korea, Germany, Vietnam, and at Clark Air Force Base in the Philippines. He made many friends from many different walks of life from different parts of the world.
After retirement, Rafael decided to live in Sacramento where he went to work for the United States Postal Service for 10 years.
He met his wife Nancy and they were married in 1995.
His is survived and deeply missed by his wife Nancy, his son Richard and his daughter Patricia. His three brothers, Andrew, Anthony, and Basil also survive him, along with his three sisters, Jojo, Becky and Joanne.