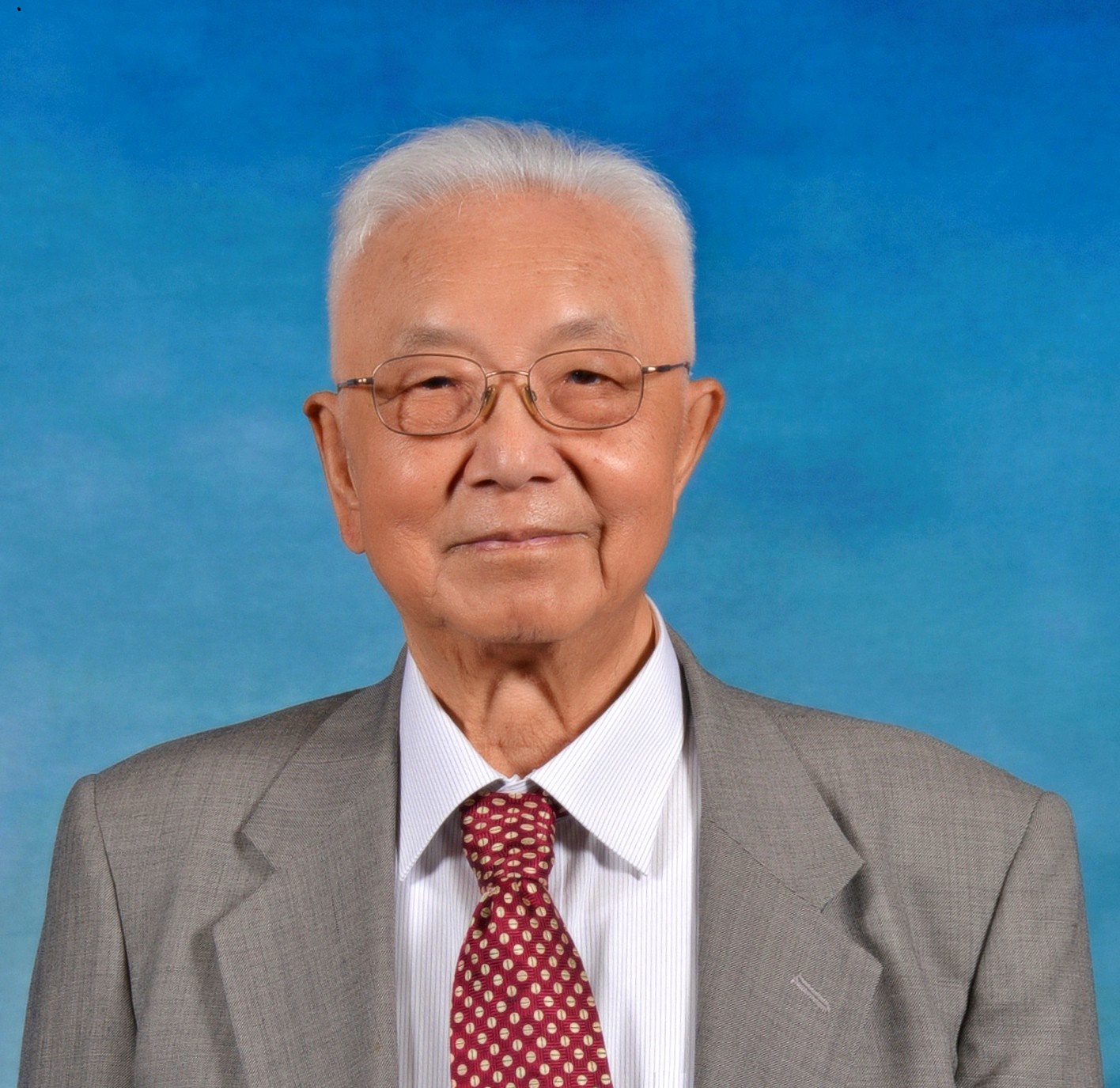 The Rev. Paul Fan Ping Tseng (曾凡平牧師) died on September 26, 2021, from natural causes while visiting family in Milpitas, California. He was 93 years old. Part of the pioneering generation of immigrant Chinese church planting pastors, Rev. Tseng founded the Brooklyn Chinese Community Church in 1970 and helped plant Touch Community Christian Church in Queens and the Suffolk Christian Church in Long Island. In retirement, Rev. Tseng continued to preach and teach the Christian gospel to an ever-growing Chinese audience. His books and online broadcasts touched thousands. Beloved for his spiritual leadership and vision, he nevertheless attributed his blessed and hope-filled life to God and his fellow Christian colleagues.

Paul Fan Ping Tseng was born to an influential and educated family in Wuchuan in China’s Guizhou Province on February 15, 1928, lunar calendar 公元一九二八年  農曆閏二月十五日. As a youth, he opposed to the foreign influence of Christianity. He enjoyed telling the story of when he led a group of young people to throw rocks at the stained-glass windows of a local Catholic church. He married Mao Xiang Shen (申茂香) in 1944, who passed away in 1961. In 1948, their only surviving child, Rong Zeng (曾容), was born. They also had two sons who died young.

Paul Fan Ping served as an engineer in the Nationalist Chinese Air Force during the Chinese Civil War. In the wake of the People’s Republic’s takeover of the Chinese mainland, he relocated to Taiwan in 1949 instead of returning to Guizhou. While that decision meant that he would not see his family for many years, it also led to his conversion to the Christian faith. In Taiwan in the 1950s, Paul converted to Roman Catholicism during his recovery from tuberculosis. A caring priest and the near-death experience persuaded him to embrace the Christian faith. Paul later joined the Seventh Day Adventist church and entered the ministry as a chaplain at the Taiwan Adventist Hospital in Taipei. There he met and married a nursing student, Anna Hsieh (謝慧貞), in 1961.

In 1965, Paul, along with Anna and their first son, Timothy, left Taiwan and journeyed to Worcester County, MA, to complete his theological studies at Atlantic Union College. Their second son, Paul Charles, was born in Clinton, MA, at this time. Feeling led to plant Chinese churches, Rev. Tseng moved his family to New York City where their third son, Stephen, would be born. In 1970, the Chinese Christian fellowship that met in the garage of his family’s Brooklyn home was officially organized as the Brooklyn Chinese Christian [now Community] Church. Pastor Paul and Anna faced the hardships of the fledgling church during its early years with determination and faith, all the while devoting themselves to raising three boys.

Under his leadership, the small church sponsored dozens of ethnic Chinese refugee families from Southeast Asia displaced due to a border war in Vietnam in 1979. The church, at the time, also shared facilities with a Haitian, Puerto Rican, and White (transitioning to African American) congregation and became an early model of multicultural ministry at the Baptist Church of the Redeemer.

As the church grew in the 1980s, the Tseng family experienced a bit more stability. They were reunited with Eunice’s family, who immigrated to New York City. Pastor Paul then embarked on efforts to plant churches in Queens and Long Island, New York. In the 1990s, BCCC was able to acquire its own facilities. During that time, Pastor Paul visited China frequently to teach, train, and connect with the local church leaders. He became known as an insightful biblical interpreter and expositor.

Rev. Paul Tseng retired from full-time ministry in 1999, shortly after Anna was diagnosed with ALS. They moved to San Diego, California, where he cared for Anna and continued to reach out to the Chinese community with the gospel. Anna Hsieh Tseng passed away peacefully with her family by her side shortly after moving to Elk Grove, California, on September 9, 2003.

Paul married Amy Meng Xiao (蒙霄) on October 24, 2004 and settled in Elk Grove. He was finally able to enjoy traveling for recreation and treasured spending time with his family. Writing books, preparing lessons, and teaching, Pastor Paul served the local Chinese community and supported ministries in China. When he could no longer travel to China, he trained Christian leaders throughout Asia by teaching and broadcasting online. He continued serving until his death.

Rev. Tseng is survived by his wife, Amy Meng Xiao (蒙霄); his three sons and their spouses: Timothy (曾祥雨) and Betty, Paul Charles (曾祥霖) and Katie, Stephen (曾祥雷) and Vivien; his two daughters and their spouses: Rong Zeng (曾容) and David Mei Lun (王美伦), Peggy (孙湉) and Xiao Li (李潇); 11 grandchildren; 6 great-grandchildren; and his younger sister and her spouse, Fan Xuan (曾凡宣) and Rong (胡榮).  He was preceded in death by his first wife Mao Xiang Shen (申茂香) in 1961, his second wife Anna (謝慧貞) in 2003, and his younger brother Fan Zao (曾凡藻) in 2021.

Rev. Paul Fan Ping Tseng leaves a grateful family and an inspiring legacy of faith in God and devotion to the Chinese church worldwide.

A viewing, open to all friends, will be held at East Lawn Memorial in Elk Grove, California, on October 14, 2021, between 5pm and 8pm.

A private viewing and memorial service will be held for family members on October 15, 2021. The service will start at 10am and will be livestreamed from the East Lawn obituary website.

In lieu of flowers or non-monetary gifts, please consider making a gift to these two organizations. Their missions represent the lifework of Rev. Paul F. Tseng. Contributions may be made “in honor of” or “in memory of” Rev. Paul F. Tseng.