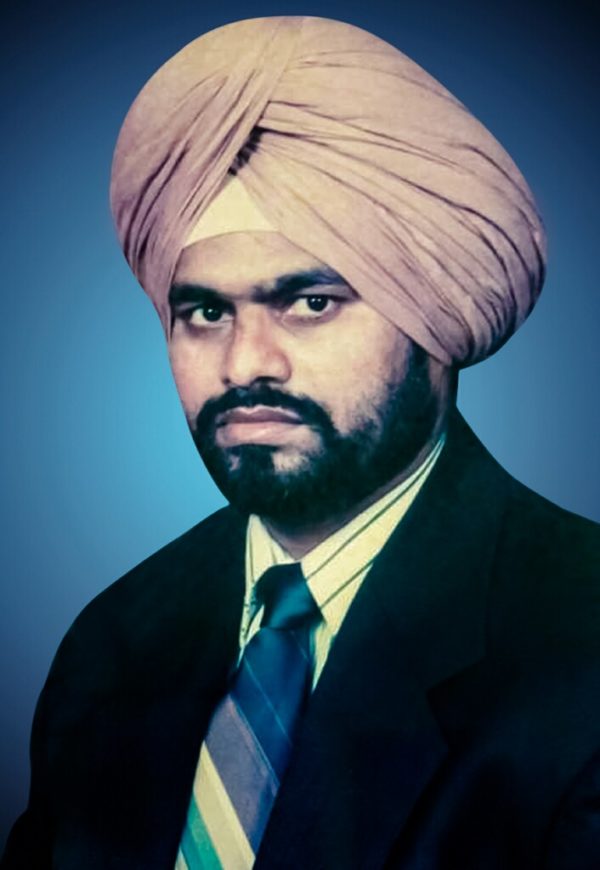 Mohinder Pal Mall was born on January 5, 1961 to Mohan Lal and Gurmej Kaur in Village Rurki, Punjab, India. He was the 4th child out of 8 siblings. Mohinder was tremendously brave and fearless from his youthful era. Entrepreneurship passionately flowed in his blood and thus he was determined to resiliently succeed without any limits. Under the wing of Dr. Walia from Goraya, he started his first Medical Clinic in Village Paddi from which he was then known as “Doctor”. In 1982, he married his beautiful Wife Satya from Village Jhingran, Punjab, India. In 1984, he immigrated to the United States of America in pursuit of the American Dream. His first job upon arrival was in the Construction Industry in New York City working on Skyscrapers. Thereafter in 1986, his sights were set on the West Coast and he subsequently moved to San Jose, California which he called his “Hometown.” His Wife Satya Pal and Daughter Sukhvinder Kaur also arrived in the United States on July 4th Independence Day in 1990. On August 18TH 1991, his Son, Jagpreet Singh Mall was born which was his ultimate pride and joy. As a complete family, this would be their newfound beginning.

Mohinder diligently worked multiple jobs in various industries to support his family. Though it was not easy, his struggles impelled him to push forward and harder than ever before to achieve his dreams. Soon thereafter, he acquired exceptionally high skills to work in the Silicon Valley during the explosive growth of the dot-com bubble era. His Entrepreneurship passion further fueled his desire to purchase his first Retail Business “Chimas Liquor Foodstore” in 2002 in Sacramento, CA. He dedicated his heart and soul to establish himself as a successful Businessman while always putting his family first. He was strongly intertwined with his Sikh Religion and loved attending the Sunday Prayer whilst listening to Gurbani and Kirtan. He keenly attended family gatherings to maintain his close relationships with everyone. He was known to uplift and bring positive energy to any room he entered. Sadly, Mohinder Pal Mall unexpectedly passed away on Tuesday April 5, 2022 in Sacramento, CA. He is survived by his Loving Wife Satya Pal, Daughter Sukhvinder Kaur, Son Jagpreet Singh Mall, Son-In-Law Gurjit Singh, and two Fur Babies Oscar & Rambo. He will be dearly missed and never forgotten. He will always be in our hearts and remembered as a selfless warmhearted man that never gave up.

May Waheguru Ji bless his Soul in Eternal Paradise.