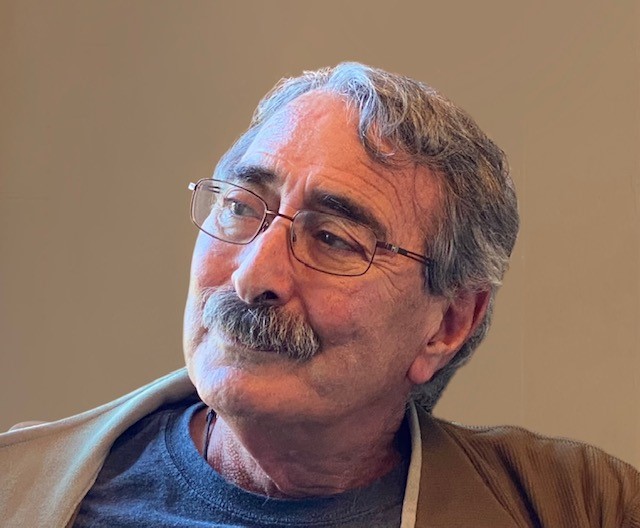 Mike was born in Brooklyn in March 1949, and he picked his sports teams accordingly. He never forgave the Dodgers for leaving but remained loyal to the Mets, the Jets and his beloved Knicks through more bad seasons than good.

If you asked him, though, he was formed in the fields of Gezer. He was proudest that he and a select cohort didn’t merely stay in ivory towers rhapsodizing about the dream of Socialism and Israel, but rather went and tried to build that reality.

He took those lessons of balancing a vision and mundane practicalities wherever he went. He used that talent to help build 3 factories as well as Netafim, Point Source and Irritec USA.

But mostly he was proud of his teams. If you were his person, you were his for life and he was yours. He liked smart competent people who would argue with him and appreciate his loyalty, sense of humor, and a good cup of coffee. The rest he could teach, and reveled in the teaching.

It is not surprising then, that when it became clear that he was really dying, Mike prioritized the people he loved. He was grateful to be in Sacramento near his grandson Orin, his daughter Zoey and son-in-law George, and that his partner Shifra was always with him. And he appreciated and savored every visit; whether by phone or in person, family or friends.

He died on Tuesday. Zoey, Jollie and Shifra were present. He is survived by his daughters Chava and Zoey, his grandson Orin, his son-in-law George and his partner Shifra. And so many friends.