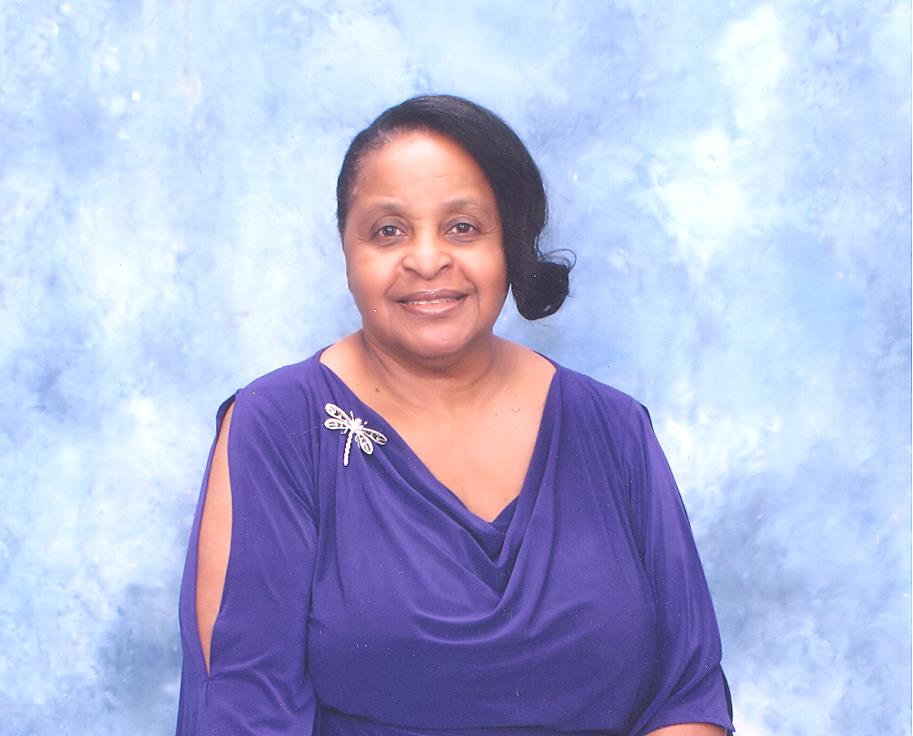 Mary E. Shepard was born on December 29, 1942, in Nashville, Tennessee, to the parents of Johnniemae Odom and Hobert Odom. For many years it was Mary and her older sister Delores Martin. As they were growing up, their bond would become unbreakable. Mary once told her grandson that she and her sister enjoyed catching fireflies and putting the lights on their ears. As a student, she excelled in elementary and junior high school. When Johnniemae remarried in 1956 to John Dobson, their union produced eight more siblings John S. Dobson, Steve Dobson, Jerry Dobson, Patricia Huddleston, Phyllis Davis, Barbara Dobson, Barry Dobson, Betty Dobson, growing Mary’s family.
As a teenager, Mary hung out with her two cousins Margie and Maryland. At this time, Mary had her eyes set on the Big Apple. She had big dreams. Eager to make them happen, she took regular trips to New York and stayed in Queens with her Aunt Autra Wharton. After graduating from Cameron High School in 1962, Mary took a leap of faith and moved to Queens with her family; they found a home on Hollis Avenue.
Mary believed in getting a college education; she attended a community college where she took general education courses to pursue a nursing career. In college, she worked in retail, became a secretary, and worked in the hospitality industry. Mary was a prideful woman and independent, who took a chance at love when she met Bill Shepard. Mary and Bill dated and decided to marry. Shortly after they married, Mary had a change of heart and separated from Bill. She continued to stay in New York and live her life in the South Bronx on Andrews Avenue. Mary found a new man, Leo Miles, they dated, and on April 13, 1966, Mary brought in a baby girl into the world, Monique Miles.
Mary loved and adored her baby girl. She worked and mothered her daughter, and that was her primary concern. In 1967, at a family reunion at Aunt Autra’s house, Mary was introduced to Carl Mack. Mary and Carl became good friends. They went to the movies, dined and danced at restaurants and night clubs in Harlem. Their favorite was Red Rooster, Wells Chicken and Waffles, Barron’s, Sugar Bowl, and the Pelican. She had a refined taste for wine. On September 18, 1969, Mary and Carl were blessed with a baby boy, Malcolm Shepard; she named him after Malcolm X.
Mary had an adventurous and colorful life. She was gentle and kind and equally gifted with wit and a sharp tongue, if you crossed her. She cooked her favorite dishes at her home, greens, spaghetti and meatballs, meatloaf, beans, and cornbread, and she liked to bake in her downtime. Mary also liked soul music like Stevie Wonder, The Temptations, Marvin Gaye, Aretha Franklin, and Ray Charles. On any day, you would hear Jazz musicians like Nate Cole and Brook Benton playing in her apartment in the Bronx. One of her favorite songs was “A Day in Life.” Mary was an avid reader and writer. Among many books that she read two of her favorite were, Soul on Ice and The Autobiography of Malcolm X. She spent many hours at the public library, where she wrote down her thoughts and goals. She also followed social movements, supporting activists like Angela Davis and Malcolm X. She sewed in her downtime, making quilts and blankets. Traveling and moving to new cities was a part of her dreams. In the 1970s, she packed her bags and two children and drove across the country to live in Tucson, Arizona, and work at the public library. Mary later relocated to California and worked in various jobs that focused on the betterment of the community. All these places and educational experiences shaped her life and influenced her children and grandchildren.
She will be missed by her daughter Monique Miles and son Malcolm Shepard. And, her life and legacy will forever be remembered by her grandchildren Melissa Jones, Frank Green, Issac Green, Malcolm Shepard Jr., Ashley Shepard, and Candice Shepard and great grandchildren Makaylah Porras, Malachi Leone, Michael Joseph, Madison Joseph, Zaire Green, and all her family in the South, Mid-West, and East Coast.