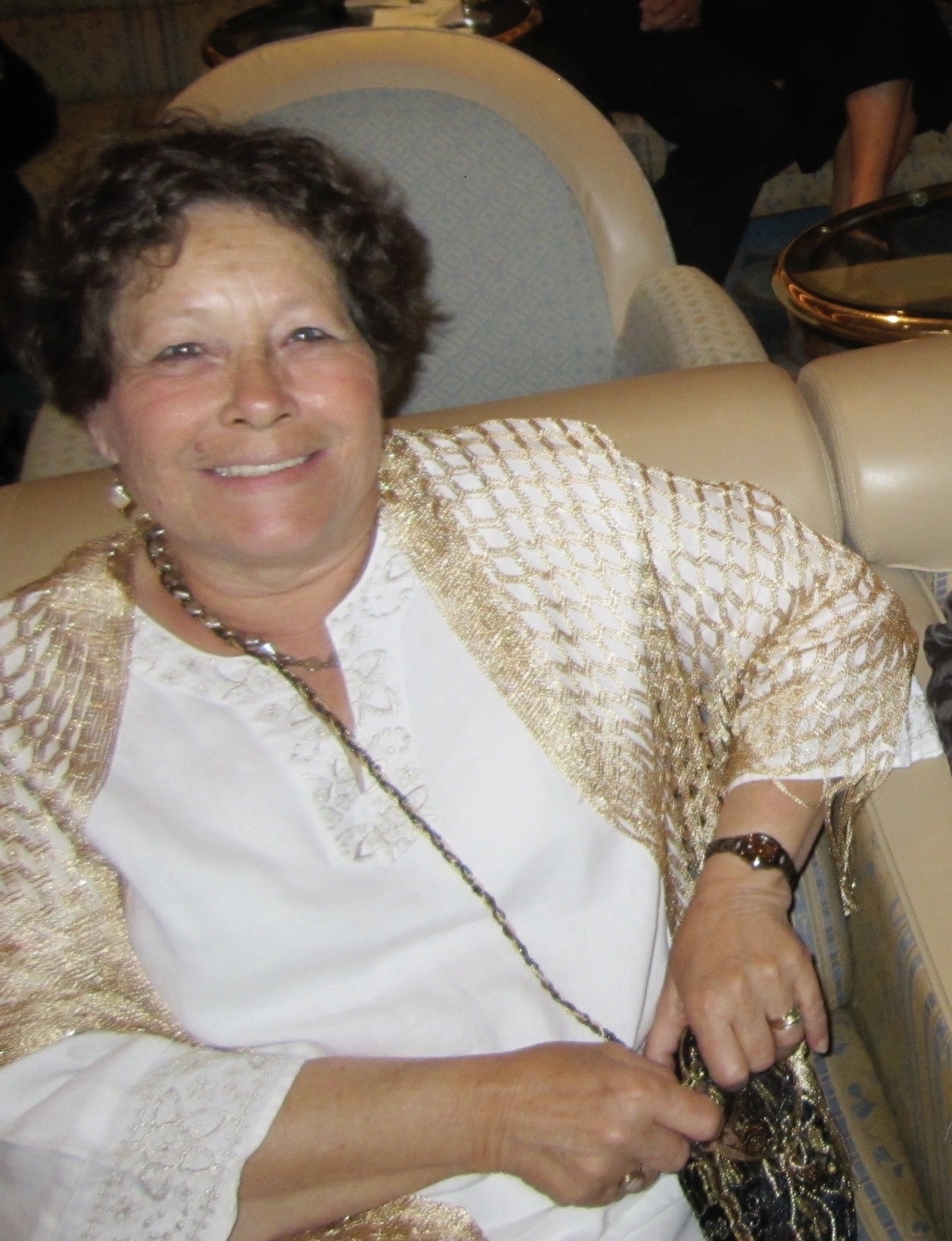 On August 25, 2020, Marianne Neubacher, loving wife and mother of three children, passed away at the age of 72.

Marianne was born on October 10, 1947 in Niagara Falls, NY to Angelo and Ruth Frosolone.  She received her Teacher’s Credential after graduating from UC Davis.  To get her credential, Marianne completed graduate classes from San Jose State and Sacramento State Universities.  She was a middle school teacher in math and science at St. John Vianney School in Rancho Cordova for many years.  She was well liked by all her students and colleagues.  On April 12, 1969, she married Bob Neubacher.  They raised one son, Timothy, and two daughters, Jennifer and Elizabeth.

Marianne was a very strong person who had a quick wit and cared very deeply for all her students.  She fought hard against the cancer that kept coming back.  She loved to travel all over the world, especially Italy.  Marianne went on 25 Princess cruises to so many places.

Marianne is preceded in death by her son, Timothy, and her mother, Ruth, and her father, Angelo.  She is survived by her husband, Bob, and her two daughters, Jennifer and Elizabeth; her sister, Carole; her brother, Charles; and several cousins, nieces and nephews.

In lieu of flowers, please consider donating in her name to the Ovarian Cancer Research Alliance or the Cancer Research Institute.  A Celebration of Life will be scheduled in the next few months.