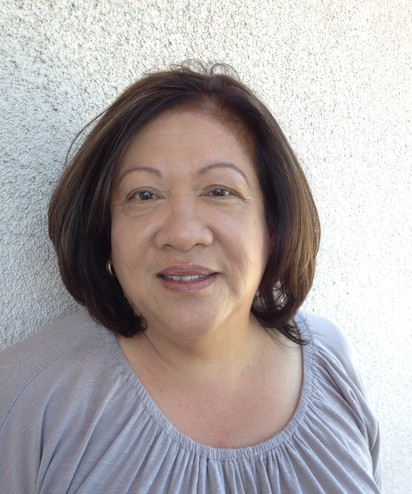 Mafe Capillo, 69, of Roseville, CA passed away on the morning of Friday, December 11, 2020 at Sutter Roseville Medical Center due to complications caused by Covid. She was born on November 4, 1951 in Pototan Iloilo, Philippines to Manuel Palacios Jr. and Fe Villa. While she was still a young infant, her mother passed away. As a result, she was raised by her aunt Dolorita who was a huge part of her life. She also had several half siblings and was especially close to her sister Nema Espada.

Later in her teen years, she moved to the United States to live with her Aunt Alice and Uncle Eddie in Isleton, CA where she graduated from Rio Vista High School and later went on to study Nursing at San Joaquin Delta College in Stockton, CA. It was there that she met her first husband Fidel who she then went on to marry in 1970 at the age of 19. A year later, they were blessed with the birth of their daughter, Joanne. Unfortunately, while her first marriage didn’t last, she went on to have several long lasting relationships throughout her life.

During her early career, she worked for Advanced Micro Devices (AMD) and Linear Technologies (during the semi-conductor era). As technology changed, so did the need for her roles so she later transitioned into private caregiving which she did up until she retired. Throughout her life, she loved to gamble. Her favorite places were Garden City, Bay 101, Cache Creek and Thunder Valley. As she got older, she loved watching her game shows on GSN or you could find her playing candy crush on her cell phone.

Viewing starts at 10:00am at the El Dorado Estates and Discovery Pavilion Service starts at 12:00pm