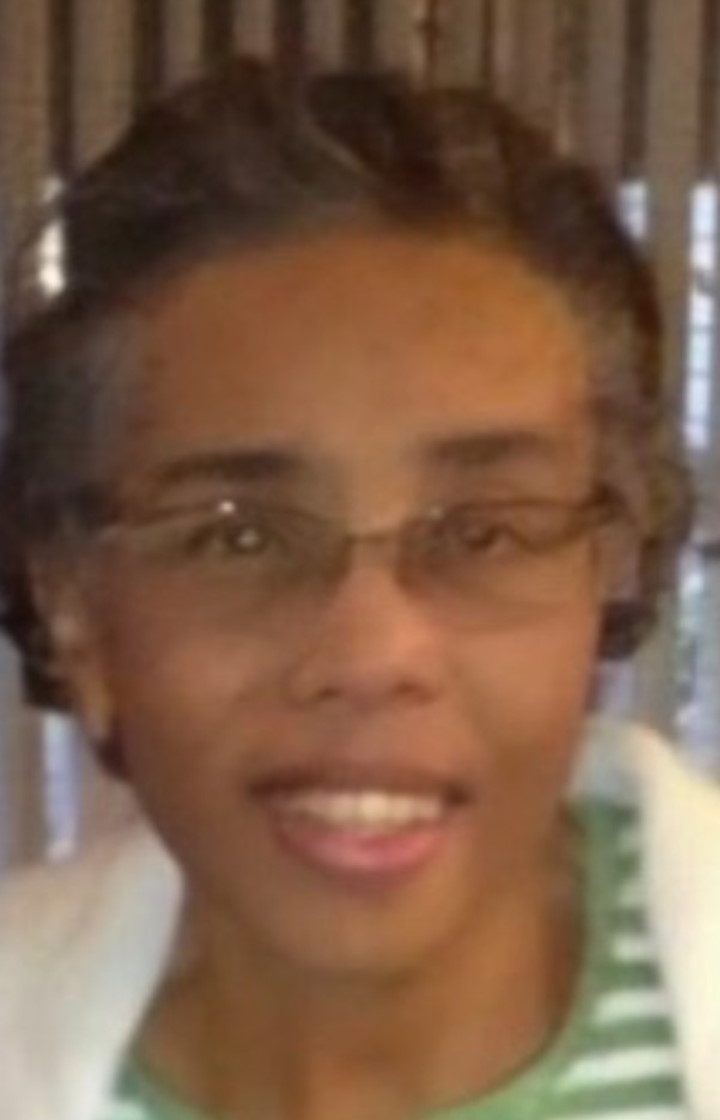 Madeline Louise Redgray was born on February 2, 1928, to Clarence and Isabel Redgray in Los Angeles, California. Madeline’s early childhood was spent in Pasadena with her parents, yet at seven years old, she lost her loving young mother “Isabel” to Tuberculosis. The untimely death of her mother resulted in the indefinite separation between Madeline and her baby brother, Roger. Thus, Madeline grew-up like an only child, and was primarily cared for by a very close and elderly family friend, “Nettie Edwards” who Madeline affectionately called “Mama.” Madeline’s life was filled with poverty and heartaches during “The Great Depression. Upon Madeline’s reaching adolescence “Mama” died, and it’s was very heartbreaking.  Madeline then moved away to live with her grandmother “Agnes” in South Central Los Angeles. It was during her teen years that Madeline made many new life-long friendships, especially her very best friend Geraldine Butler and family. At the age of 18, Madeline proudly graduated from Jefferson High School in 1946, and soon got a job working as a sales clerk at “KRESS”, a (Five & Dime) department store.

When Madeline was 19 years old, which was a few years after the end of WWII, a very dapper Honorably Discharged Veteran walked into the KRESS Store. And as Madeline was standing behind the counter waiting on customers, this same young Veteran walked directly over to where Madeline was standing, and with a warm and friendly smile simply said “hello beautiful”, it was John Merriweather, and the rest is history. And yes, they married a few months later, and John would often sing a very popular song by Nat King Cole, “I Found a Million Dollar Baby – In A Five And Ten Cent Store”.  With-in a few months they moved to San Diego to start fresh. And shortly after arriving they attended a Christian Evangelistic Crusade, that resulted in them both being baptized into the Seventh-day Adventist Church.

After moving back to Los Angeles, and with-in a few years, John had very successfully established his own Shoe Repair business in West Hollywood. In fact, John’s business thrived so well, that he and Madeline were able to purchase a newly constructed home in the San Fernando Valley. And it was in the Valley that they raised their three children Michael, Brenda, and John. Always an avid reader, Madeline confessed that her knowledge of raising children came directly from a number of books by Dr. Benjamin Spock, so highly valued among the post war mothers of “Baby-Boomers.” In addition, Madeline continued to read and would soak up information like a sponge.  Her quest for knowledge also included the Bible, and “The Spirit of Prophecy” by EG White.

Madeline eventually became responsible for leading a number of families to Christ, and baptism in the SDA Church.

It was after several years together, that Madeline and John divorced. However, Madeline had also enrolled in the Los Angeles City “College of Nursing” & Allied Health, where she graduated as a Licensed Vocational Nurse (LVN). During most of her Nursing career, Madeline worked in the Pediatric Department of Kaiser Permanente Hospital. It was also during this time that she would read, and write to the Editor of the L.A. Times, and the Herald Examiner, regarding Civil Rights articles and issues through-out the Country. Almost immediately, a number of Madeline’s letters to the Editor were published, and these same letters were read in the newspapers by her co-workers and Hospital staff at Kaiser.  This discovery by her coworkers resulted in Madeline often being the topic of workplace conversation, as she was much admired for her personal integrity, tenacity, and insightful views.

A number of years later, Madeline would marry a former high school friend, Kenneth (Kenny) Gonzales. Kenny had a colorful personality, a great since of humor, and showed nothing but kindness to Madeline’s children. Kenny and Madeline loved to plan get-aways, and spend time on the California Coast. It was years later, and shortly after Madeline and Kenny retired, that they moved to Northern California, where they purchased a lovely home near their family living in Sacramento. In her younger adult years, Madeline had remained active in Church activities, and upheld her convictions to give generously to the Church, and always to be aware of helping the poor and giving to charities like the “Salvation Army” and “Union Gospel Mission, who had helped both her and “Mama” during the Depression.

All through Madeline’s adult life she had experienced chronic pain, primarily due to a number of surgeries, and life-long medical issues. Yet, in the face of these unrelenting discomforts, Madeline traveled the World, visiting various Countries through-out Europe, Japan, including Hawaii, Alaska, Cancun, and other beautiful places. Madeline also dearly loved her family, and many close friends like Ramona & Kent Arceneaux, and the younger adults at Valley Cross Roads SDA, Capitol City SDA, and Southgate SDA Church’s.  Madeline’s alarming decline in health occurred rather abruptly. She was immediately hospitalized, and later placed in a Nursing Home where she received daily and weekly visits from her family, and closest friends. However, Madeline continued to more rapidly decline in health and strength resulting in her placement in an Acute Care Nursing facility where she received care for several months. With intense pain and discomfort becoming more of an issue, Madeline was placed on Hospice to provide her with additional medical staff, and immediate treatment intervention.

Friends are welcome to attend a visitation on Wednesday, November 16, 2022 from 5-8 pm at East Lawn Elk Grove Mortuary, 9189 E. Stockton Blvd., Elk Grove California, and a Funeral Service on Thursday, November 17 at 11:00 am at the Capitol City SDA, 6701 Lemon Hill Avenue, Sacramento