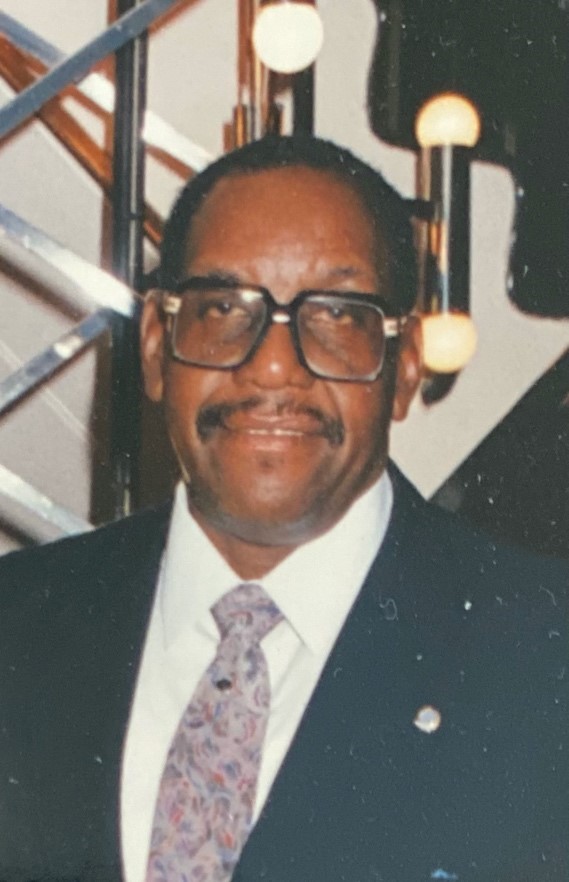 Lorenzo Bradley was born in Monroeville, Alabama, on June 2, 1937.  He was the eldest of six children to Mabel Bradley and Charles Wright. Lorenzo and his family attended  local church and at an early age he accepted Christ and was baptized.  In 1951, the family moved to Moss Point, Mississippi. Throughout his life Lorenzo demonstrated a strong work ethic.  As a young teenager attending Magnolia Middle School he started working at a local restaurant as a kitchen helper. He later  got a job working at the paper mill and in his late teens he started working at Litton industries shipyard.  In his early twenties Lorenzo and a couple of his friends migrated to Los Angeles, California in search of better opportunities.  He liked working with his hands and he started working in the construction industry as a cement finisher.

In 1961, Lorenzo met the love of his life, Jean Avery and her son Gregory. Jean and Lorenzo’s love blossomed and on October 31, 1965 they were married. To this union was born Chryon and Lorenzo Bradley II. Lorenzo had a deep love of family and was dedicated to being a positive role model and providing a stable home for his wife and his children Ray, Gregory, Lorenzo II and Chryon.  In 1973, Lorenzo decided it was time to leave Los Angeles and he moved his family back to Moss Point, Mississippi.  While in Moss Point things were going good, but he wanted more for himself and his family. While on a family vacation to visit his brother-in-law in Sacramento, California, Lorenzo took a liking to the city and thought it would be a good place to purchase a home and raise his children. In 1979, the Bradley family moved to Sacramento, and Lorenzo and Jean purchased not just one home but several. Lorenzo’s friendly, easy going demeanor allowed him to meet people easy and using his people and construction skills, he started investing in residential and commercial properties, fixing them up and then selling them, he really enjoyed transforming a house into a beautiful home for families. Lorenzo and his family Joined Saint Paul Baptist church and attended Sunday service weekly. In 2004, Lorenzo moved his family to Elk Grove, California.  He enjoyed stopping and shopping at yard sales picking up what he called “treasures” and take these new found treasures home and tinker with them. He enjoyed going to a restaurant and having a good meal with family and friends, if you were a friend, then you were family.

Lorenzo departed this life on June 17, 2022 at the age of 85.  He will be greatly missed by many. Lorenzo is preceded in death by his parents Mabel Bradley, Charles Wright, Step-Father Will Stallworth, his brothers Melvin, Calvin and Charles Bradley, his son Lorenzo Bradley II.

Friends are welcome to attend a visitation from 1-2 pm and a Funeral Service at 2 pm on Saturday, June 25, 2022 at East Lawn Elk Grove Mortuary, 9189 E. Stockton Blvd. Elk Grove CA.