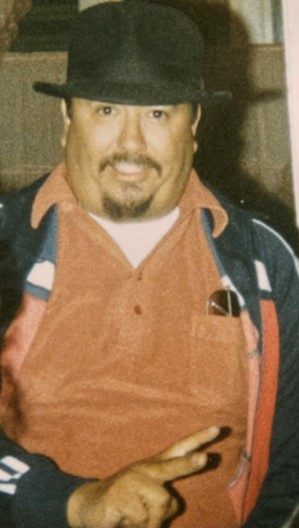 Leo T. Calderon, 75, of Pittsburg, California, passed away peacefully on July 26, 2022 after a short illness. He was surrounded by his devoted daughters.

Leo was born on January 2, 1947, to Leo Sr. and Emily Calderon in Pueblo, Colorado. After graduating from Pittsburg High School in 1965, he began a 30-year career as an accountant for the Department of Defense.

In 1965, he also met the love of his life, Nellie (Vera) Calderon, and they married in August of 1966. Together, they had four daughters, Angela, Lisa, Emily and Natalie. Leo and Nellie raised their girls in Pittsburg, California before relocating to Washington State for a short time, then spending his final years in Elk Grove, California.

In his retirement, Leo enjoyed being with his kids and grandkids, cooking, family, music, telling jokes and watching his Denver Broncos. He was known for a hilarious sense of humor, pride in his Native American heritage, his great love for his family and as an avid fisherman.