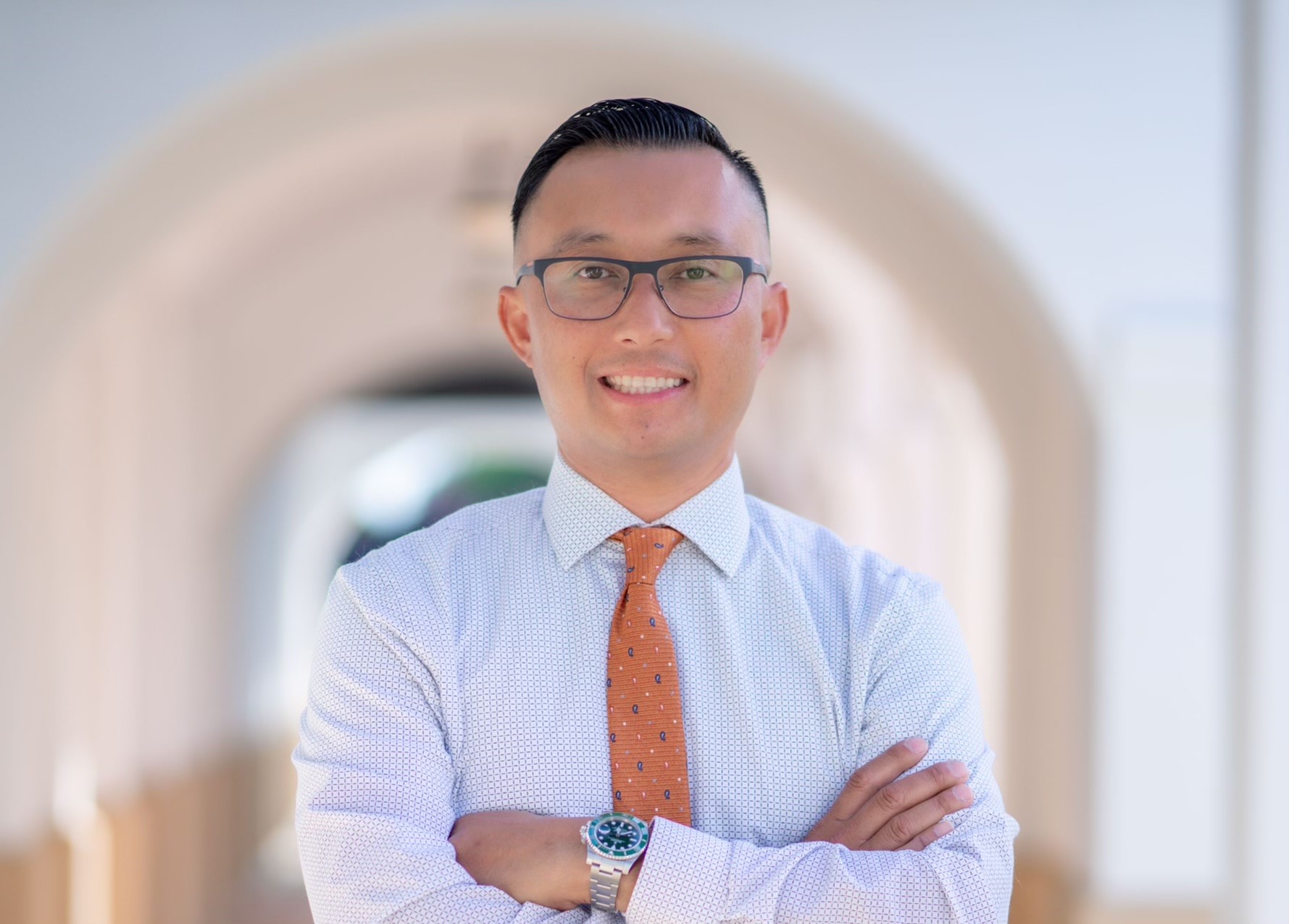 Our beloved Brother and Friend Lacha Kayavong passed away peacefully, surrounded by his wife and children, on Saturday, March 5, 2022, in Sacramento, California Kaiser Hospital, after a long hard battle with Cancer at the age of 45.

Lacha graduated from CK McClatchy High School in 1995 and later would meet his future wife Glenda in 1998. Lacha and Glenda married in August of 2002 and welcomed their first-born daughter Alanah in December of 2002. They eventually settled in Elk Grove, California where they welcomed their only son Evan in 2005 and completed their family with the arrival of Kaitlyn in 2008.

Lacha had a long-standing career in the telecommunications industry working for large corporations such as Comcast, DirectTV & AT&T. Climbing the ranks to eventually be a Field Technician Manager for AT&T. Lacha was always a go-getter and obtained his real estate license in 2019 with eXp Realty.

In August 2015 Lacha was diagnosed with Stage Four Colon Cancer with Metastasis to the Liver. This diagnosis would begin the long-standing battle he faced with endless radiation, chemotherapy, CT scans, PET Scans, X-Rays, Medications, and multiple surgeries. Lacha was so focused and determined to fight this battle and beat cancer as he wanted to do whatever it takes to be there for his wife and kids.

Lacha had a love for Golf, Cars, Guns, Photography, and Cooking! He was the ultimate foodie and enjoyed only the best when it came to food, wine, and spirits. He enjoyed hosting & entertaining gatherings and enjoyed traveling on vacations with his family. Above all, he adored his wife Glenda and their children Alanah, Evan & Kaitlyn. His family was his world and would do anything for them.

Lacha loved life and truly embodied the warrior spirit! Despite his physical challenges, his amazing will to live inspired us all to truly live life to the fullest. Lacha touched the lives of so many and he was loved by so many. Lacha will be forever remembered as an amazing husband, father, son, brother & friend.