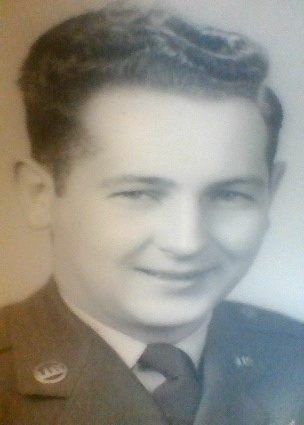 Keith Schurman Howes passed away peacefully at his home in Carmichael, California on November 14, 2020.  Keith was born in Montville Maine on August 31, 1930.  Our Family Celebrated his 90th Birthday this year having Maine Lobster Delivered for his dinner.  Keith always kept his Maine Connection, a Mainer in Heart.

Keith was also a member of the Carmichael Elks for over 20 years.

Our belief he is now with our Mother and his loved ones who have passed before him.  Keith will be deeply missed by his family and friends and will be part of our lives forever.

A Memorial Service with Military Honors will be held on Tuesday, November 24, 2020 at East Lawn Funeral Home 5757 Greenback Lane, Sacramento California 95841 at 11 a.m.  Friends and Family are welcome to attend.  A private Gravesite Service will be held at the Sacramento Valley National Veterans Cemetery, 5810 Midway Rd, Dixon California 95620 at 1:15 p.m.