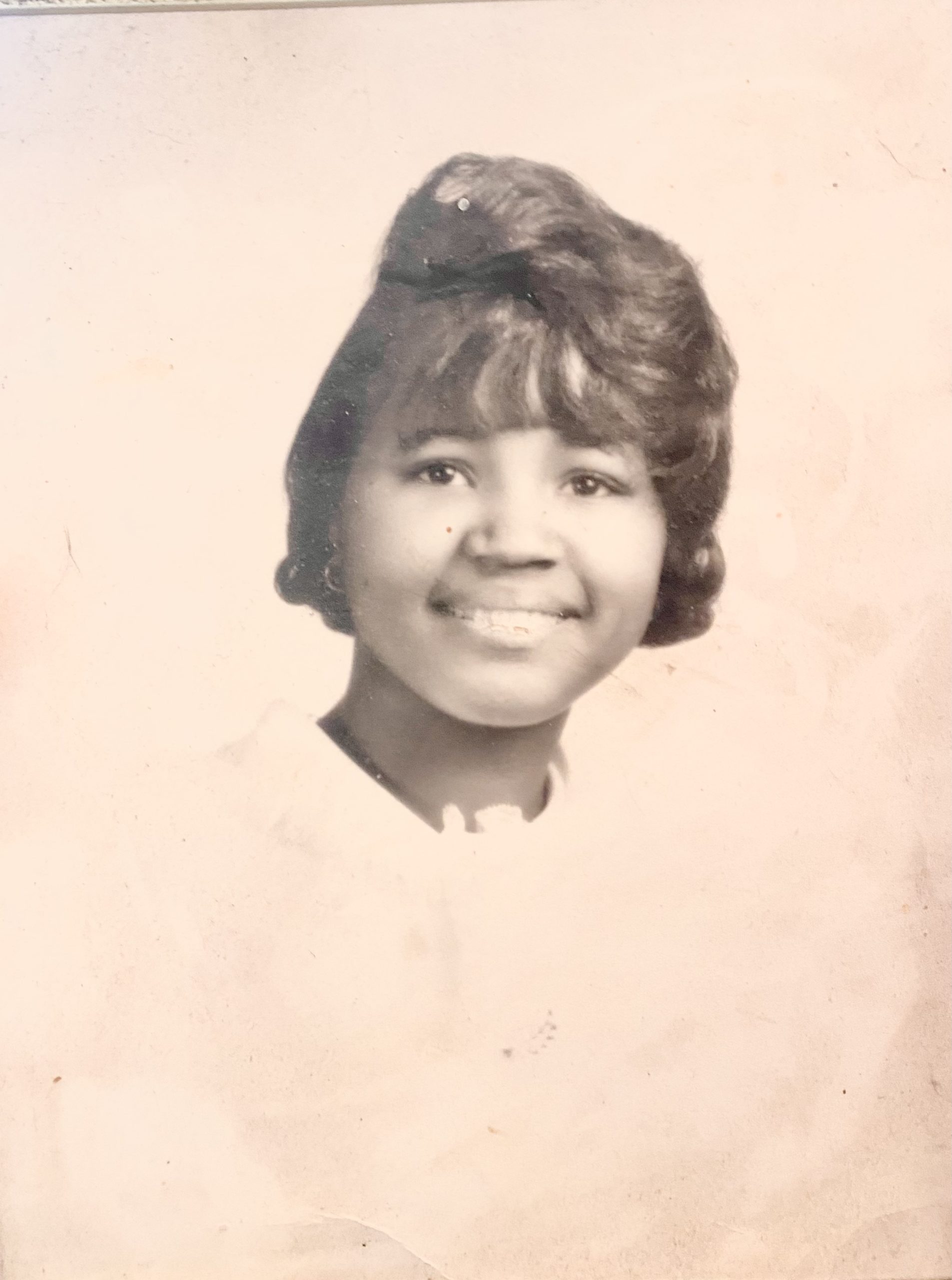 “Debbie” as she was affectionately known was born in Philadelphia, PA on January 24, 1951 to William A. Thompson and Ruth A. Evans.

As a young child, she had a keen interest in reading and initially wanted to pursue a career in law. Instead, after graduating from John Bartram H.S. she attended Philadelphia General Hospital where she became an x-ray technician. She later studied nursing at CC of Philadelphia and LaSalle University. Ever the caregiver, Debbie, worked as a registered nurse in the greater Philadelphia and NJ region for over 40 years. She retired in 2015.

A faithful servant of the Lord, she served in several capacities over the years; usher member, board member, choir member and later mother of the church.

In 1987, she married her soul mate, Charles G. Johnson, who preceded her in death. They were married for 14 years.

Memorial Services will be held in Philadelphia, PA. Details pending.