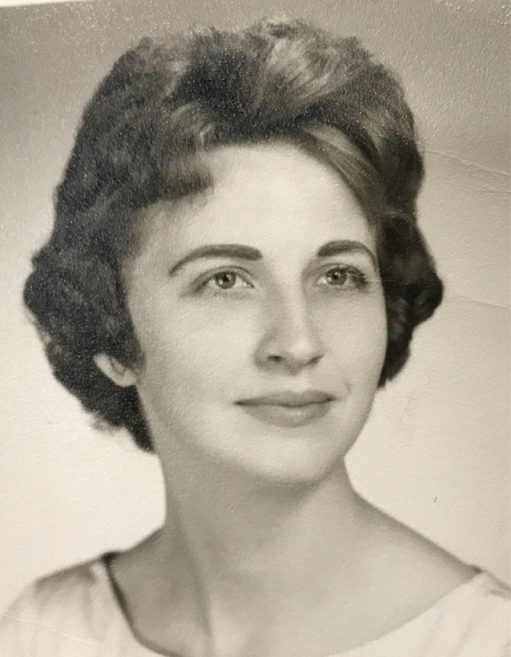 Janice Marilyn Ronkovich, of Carmichael, passed away peacefully on October 25, 2020 at the age of 89.  She was born on February 15, 1931 in Wilson, Wisconsin to Albert and Annalena Jacobson.

Janice attended high school in Woodville, Wisconsin and graduated from Wisconsin State College at River Falls where she was the school homecoming Queen.  She then worked at Northwest Airlines in Yakima, Washington where she met her husband of 65 years, Rudolph A. Ronkovich.  IN 1993, Janice retired after working for 21 years as a contract officer at McClellan AFB in Sacramento.

Janice had a very active and interesting life.  As the wife of a career military man, she moved often and lived in many places, including two years in Tokyo, Japan.  Janice was a remarkable cook and enjoyed making meals for her family and friends, especially at the holidays.  She was also an artist, played the piano, sang, loved to garden and be out in nature.  Above all, she was a wonderful mother, wife and gracious person who always had a smile and a kind word for those around her.  She will be greatly missed and fondly remembered by all who had the pleasure to know her.