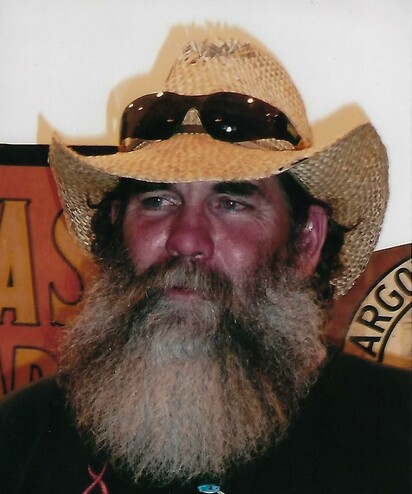 James, Jimmy, Jim, Walden was raised by his Mother Dixie, and Dad Vernon Walden; the family increased to include his sisters Rene’ and Dianne. After Vernon’s passing from cancer Jim’s mother remarried his father Jack Reece and for a short time the father and son were united until his father’s passing in a tragic accident. The family, Dixie, Jim, Rene’, and Dianne, were close and when Dixie married Dean we accepted him, and he us. Dean had been introduced to Dixie by her former brother-in-law, he would become the Dad and Grandfather any family would be lucky and honored to be a part of.
Jimmy’s “Dash”:
Jimmy was built with fists and strength like Popeye, he was also mischievous and compassionate. An avid swimmer, an Aquarius, a fish in water, mastering all the basics; he was a natural at the butterfly stroke a thing of beauty and amazement. He earned his Red Cross Life Saving Certificate at the young age of 14, if not before. Put a ski on him and he would ski up and down and all around Folsom Lake, then when we parked for a picnic he would swim across the smallish cove that was one of our family favorites. The pool table in the garage was the center of many days full of fun for friends from near and far including cousin Dorene. We all learned how to play pool and became pretty good over the years. We also learned to appreciate our parents’ love of music a special gift from Mom and Dad. Although Jim did not graduate from Luther Burbank while he was there he left a lasting impression by setting the record for extension pushups.
Jim married Sandi in 1990 and in September 1991 they became the proud parents of Kirsty born the day before her twin brother Jackson, separated by 45 minutes. Today Kirsty and Tim are the proud parents of Rylee who is celebrating her first birthday this month, born on her Uncle Jackson’s birthday.
It would take much research to fill in all of the blanks in his life; but working on the oil and natural gas rigs up and down the state, a few years with Sheet Metal Workers Union Local 162 apprentice program when he earned his GED, sometime hanging drywall, and his running the shear on the excavator for Dean’s Tire Recycling business would be the highlights. He took pride in his appearance and his ability to improvise and make due in a MacGyver kind of way as demonstrated by his setup for cooking a turkey over a wood fire. The early inspiration probably came from spending time with Grandpa Walden in his garage with his super modified race car. Jim’s role as the family Santa was cherished by friends and family. How often does Santa have his Grandparents, Brother-in-law, sisters, Mom, Dad, own children, as well as many others, sit on his lap? You can see in the pictures the delight Jim took in being our Santa. He also loved riding his Harley.
James was born February 7, 1957 in Sacramento California and passed August 30, 2022 in Sacramento, California. Born and raised in the valley, delta, and the mountains, of the great state of California that he loved. Jim’s favorites included The Desolation Wilderness especially Gerle Creek, The Delta river roads, Rio Vista, and Quincy. He was a resident of Wilton, California.
James Walden was loved and will be dearly missed by his family and many lifelong friends that go back to early grade school; including a childhood friend that became his brother-in-law Clint.
James is survived by his daughter Kirsty, and grand-daughter Rylee, wife Sandi, loyal and loving dog Sam, mother Dixie, and sisters Rene’ and Dianne. James was preceded in death by his son Jackson, his step-father Dean, his father Jack, and his Dad Vernon.