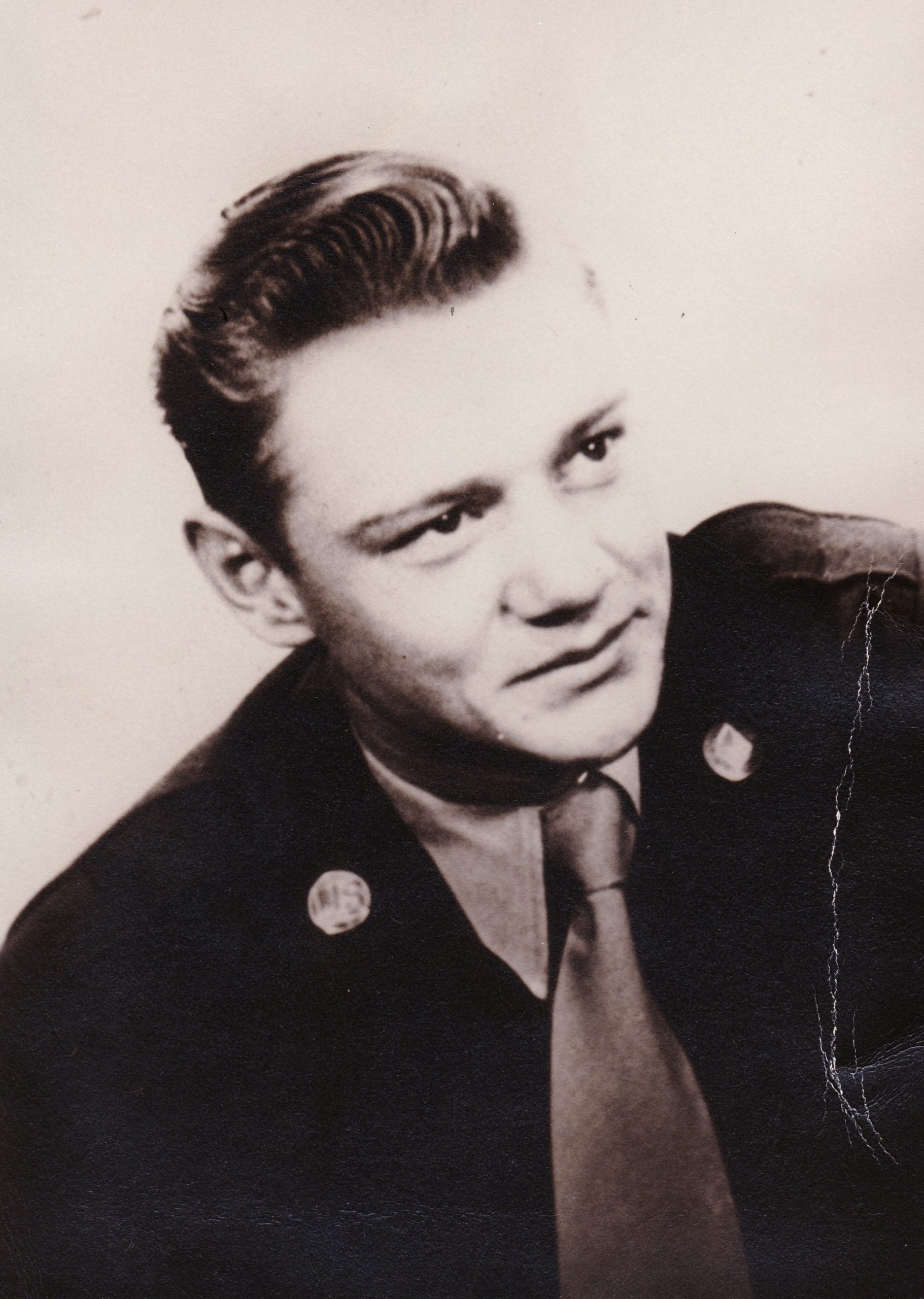 James Floyd Current passed away on August 28, 2020 at age 93. He passed away peacefully under Hospice Care in Carmichael, CA, from complications of dementia. He was born on 11/4/1926 to his parents Floyd Elmer and Mary Ethel Current. He is survived by his brother, Floyd Current, and by his three daughters and sons-in-law: Joy and Alan Cannon of Alabaster, AL, Judy and Michael Castle of Pilot Hill, CA, and Jan and Jim Rogers of Fayetteville, NC; and his grandchildren and great-grandchildren. He was married to Emma Margaret Willis from May 22, 1948 until her passing in 2001. He was known for his generosity, caring, and unconditional love for his immediate and extended family.

His careers started as a racing jockey when he was a teenager. He joined the Army at a young age and served his Country for 26 years, retiring in 1971 as a Chief Warrant Officer 4. Proudly serving his Country, his tours of duty include Korea, Vietnam, Turkey, and Japan. He is a decorated veteran of the Korean War and Vietnam War, awarded certifications as an expert carbine sharpshooter and an expert machine gun/rifle marksman. He also received certification as an Army Paratrooper, being the oldest officer to complete the Paratrooper Course at Airborne Training. After his military career, he became an insurance agent and claims adjuster until his retirement.

His joys of life included officiating high school and college baseball, basketball, and football, being a Boy Scout Leader for his grandsons, traveling, caring for horses, and being with his family.

Dad had a smile for everyone and was a happy man. He spread his joy to all he came in contact with.