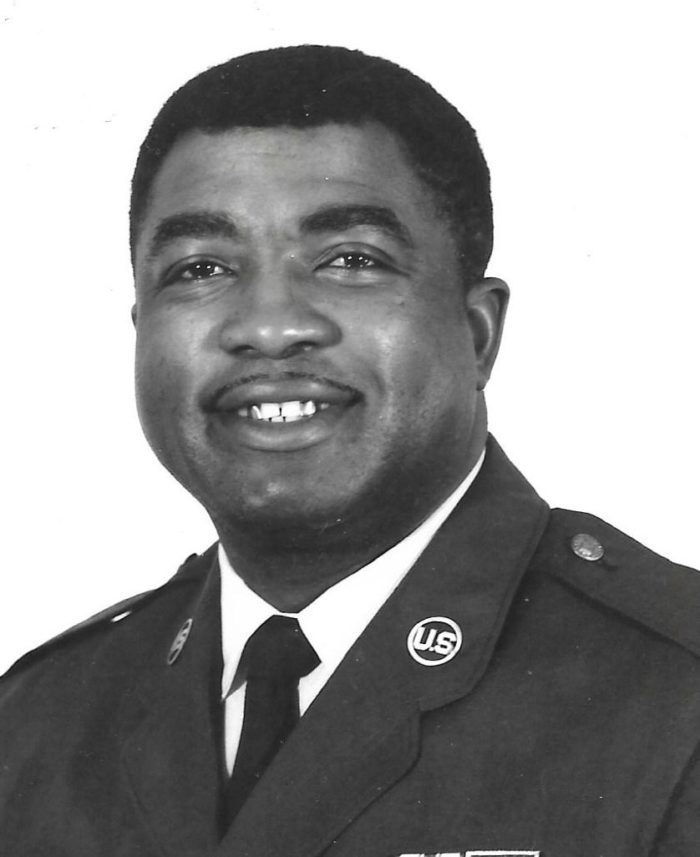 James Duncan was born January 16, 1935, in Arkadelphia, Arkansas. He was the 2nd of nine children born to Otis and Katie Duncan. James attended Caruthersville High School, Caruthersville, Missouri for 2 years and subsequently obtained his GED while serving in the military.

James married Corine Reese on August 6, 1956. They had three daughters and one son. They were married for 58 years! Together they built a successful Real Estate business in the Sacramento County area.

His loved ones will remember his ability to talk to anyone, good sound advice, amazing stories of his military career, interesting travels around the world, his dedication to family, solid mentorship, and a courageous hero, blazing the trail for many to follow.

James Duncan passed away on August 23, 2022, surrounded by family. His legacy will be the impact he had on people and places, his ability to overcome adversity, excelling as a leader, always setting positive examples for others, and raising resilient children.  His life will be forever cherished in the lives of his children, Patricia Weatherspoon, Angela Johnson, Wanda Duncan McLeod, and James Michael Duncan Jr.; eight grandchildren Kasaundra Duncan, Joshua, Jena and Julia Weatherspoon, Jordan McLeod, Nikayla, Jada and Kallie Duncan; three sisters Margaret Snell, Maudell Sands, Dorothy Jean Davis; two sons-in-law; one daughter-in-law and a host of nieces, nephews, relatives, and dear friends.