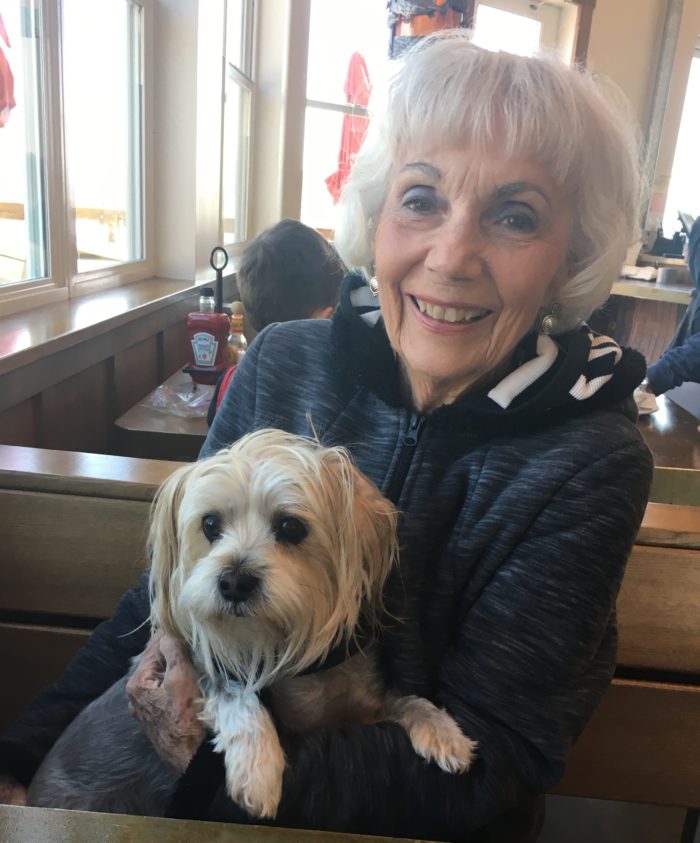 Jacquelin (Jackie) Burris passed away peacefully on May 13th, 2022 surrounded by her family and friends in her final days with us.

Jackie was born in Los Angeles, CA in 1935 to Clarence and Jacquelin Dyment, although she spent most of her elementary and high school years in Annapolis, MD with her extended family in the historic Naval Academy city.

While she loved and was extremely proud of her long family roots in Maryland, she was a California girl, so at age 18 she moved back to Los Angeles.

Very soon after, she met the love of her life in Las Vegas, a handsome young Marine Corp Captain stationed at Twenty-Nine Palms, Doug Burris. The couple married then settled in Sacramento when Doug got his first civilian job with American Seating Company.

While Doug transitioned from the Marines, to sales, then to college teaching and an incredible career as a state and national leader in the community college system, Jackie managed the home-front, raising four wonderful children, three boys and one girl, all while helping to support Doug’s career in education.

Jackie loved our family trips to Donner Lake, Pismo Beach and the annual pilgrimage to Oceanside, CA. When Doug finally retired, and the last of the kids had moved out of the Carmichael house, graduated college, and started their own careers and families, Jackie and Doug went on their own adventures, travelling the western U.S. in their small RV, then the world; Europe, Australia, Mexico, and several locations in Asia.

More than anything else though, they loved the chance to have the whole Burris family over for holiday dinners, big bbq’s, and milestone celebrations. Family was everything to them and it became Doug and Jackie’s mantra, “Family is what it’s all about”.

In 2016, Jackie lost Doug to Louie Body disease after 59 years of marriage. Soon after she started her own difficult battle with dementia, but still had some exciting trips and events, including the chance to visit her childhood home in Annapolis in 2019.

Jackie is survived by her four children Brad, Rod, Lyn (Gillem), and Bob and their spouses Beverlee, Robyn, Dave and Stacy, respectively. Jackie also had eight grandchildren, and even several great grandchildren. Jackie is also survived by dear friends and supporters, including her friend until the end, Marty, and her care staff at Bright Horizons. Of course, we can’t forget her fifth child, DD, her beloved dog.

Please join us for a celebration of her life at East Lawn Cemetery in Sacramento at 10:00 AM on June 4th, 2022. In lieu of flowers, please consider donating to the Alzheimer’s Association (act.alz.org) or the Sacramento SPCA (sspca.org).