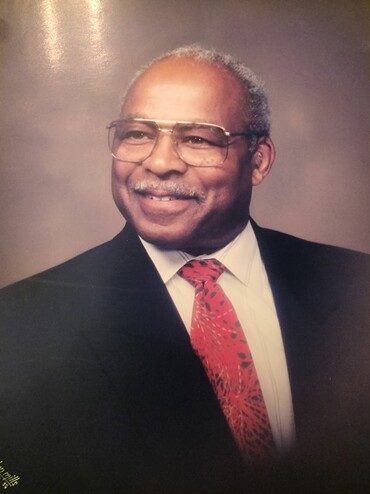 Henry is survived by his wife, Ruth Freeman, his daughters Wanda Walker and her husband John and Jerilynn Evans, his grandchildren Taurin Lyons, Julian Jefferson, and Alexandria Evans, great grandchildren Jordyn Jefferson and Jackson Lyons as well as many extended family members. He is preceded in death by his parents Henry Sr. and Ruby (Freeman) Johnson and his brother Ellis Ray Freeman.

Henry was born on July 10, 1929 in Mexia, Texas to Henry Sr. and Ruby Freeman. He graduated from Booker T. Washington High School in Cleburne, Texas in 1948. He enlisted in the United States Army in July 1948 at age 18 where he served honorably for 20 years. He fought in the Korean conflict. Henry married his high school sweetheart, Ruth Simmons on November 11, 1950. Over the years, the couple welcomed 2 children, Wanda and Jerilynn.  Henry, his wife Ruth and their two daughters spent many years traveling to many places including, Germany, France, Italy, Switzerland, and Alaska. Henry enjoyed spending time with his family, fishing and going to the drive-in movies. He was a member of the Shiloh Baptist Church in Sacramento, CA.

A funeral is scheduled on July 7, 2022 at East Lawn Mortuary, with a reception to follow at Hillsdale Church. Reverend John E. Walker will officiate the ceremony. All are welcome to attend and celebrate Henry’s life. In lieu of flowers, please send donations to Alzheimer’s Society in Sacramento, CA.