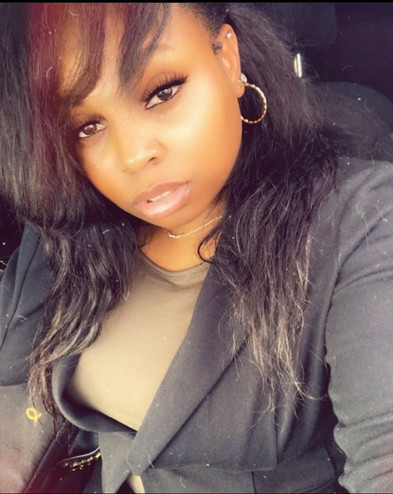 Mika was born in French Camp California to Isaac Rhodes and Gvonna Mcgee on February 12, 1988. She is the fourth child born to Gvonna Mcgee and Isaac Rhodes only daughter. Mika came to know the Lord in Christ at a young age when she resided with her late grandfather Ivan Mcgee in the bay area. Mika spent most of her childhood years in the bay area with her late grandfather Ivan his wife Dee and her younger brother Joel. As Mika became a teenager her mother and other siblings moved to Southern California and resided in Victorville where she came to meet her first love Jason Hardiman. Out of that love they welcomed into the world Jacinae  Hardiman. Although Mika loves Southern California and all its hip scenes she decided to move back to the northern region of Sacramento where she completed her high school and further her education to become a certified phlebotomist technician. During this time Mika found companionship with Stefan Cesar and this union welcomed Damonee Cesar. Mika has always been a fun loving, open hearted giving spirit. She has kept her faith and found light in the darkest of times.Her youthful character and perseverance for wanting more for herself and her children has never faltered. Mikas long time boyfriend Marqel Thomas was one of the joys in her life along with her children. Mika and Marquel have had six great years together and with countless hugs and laughs. Mika loved all unless you personally gave her reasons not to but above all Mika enjoyed working , spoiling her children and being a mother to Jacinae  and Damonee.

Mika had a host of friends and family who loved and supported her but near and dear to her heart Brittney, Carl (Peanut)Thomas, Ryan ,Christina and Jon’Neese. Carla Hardiman, one of her biggest encouragers and listening ear, was a vital part of Mika’s  heart. Her life could not have been so full without you all in it.