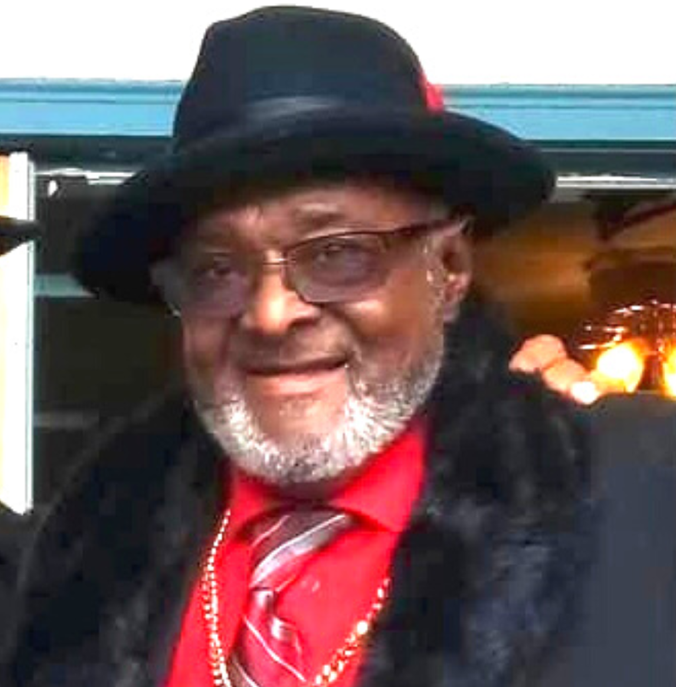 Edward Roy Reed Jr (Nicky), was a devoted husband, father, grandfather, and papa. He left the embrace of his loving family to be with the Lord on Friday, morning, July 29, 2022, in Sacramento, California at the age of 74.

He was born to the late Edward Roy Reed Sr. and Willie Ola Reed on August 12, 1947. Edward was a gifted all-American athlete at Richmond High school. After graduating at the age of 17 Edward joined the United States Navy and was deployed to fight in the Vietnam war. Prior to his leaving to the war, he had his first son Sedric Hill and a few years later his second son Terrell Reed.

After the war, Edward met the love of his life, Savannah while riding a bus home from work. For him it was love at first sight. For her it took a few more bus rides before she said yes to go on their first date. They were married for 53 years and together they had 3 children, Edward Roy Reed III, Jacquelyn Reed-Rivers and Darryl Reed Sr.

While in the Navy Edward was a cook, which ignited his pride in the culinary arts. He attended Laney College in Oakland, CA to become a gourmet and pastry chef. He also attended Stanford Theology school and soon after began spearheading community ministry outreaches in the Sacramento, CA area. Later in his 50’s, Edward found a new love for driving diesel trucks and training new truck drivers.

Edward loved spending time with his family and his two dogs, Lady Reed and Jody Reed. They started off as his wife’s dogs but soon became his sidekicks and went with him everywhere.  Edward was also an Elder at Victory Restoration Center, with presiding Pastor Rich Schuhmeier. He also enjoyed pastoring an online ministry where he did weekly Facebook Live bible studies.

Edward will be celebrated with a military honored gun salute ceremony on the 18th of August 2022, 10:30am @ Sacramento Valley National Cemetery 5810 Midway Road Dixon, CA 95620