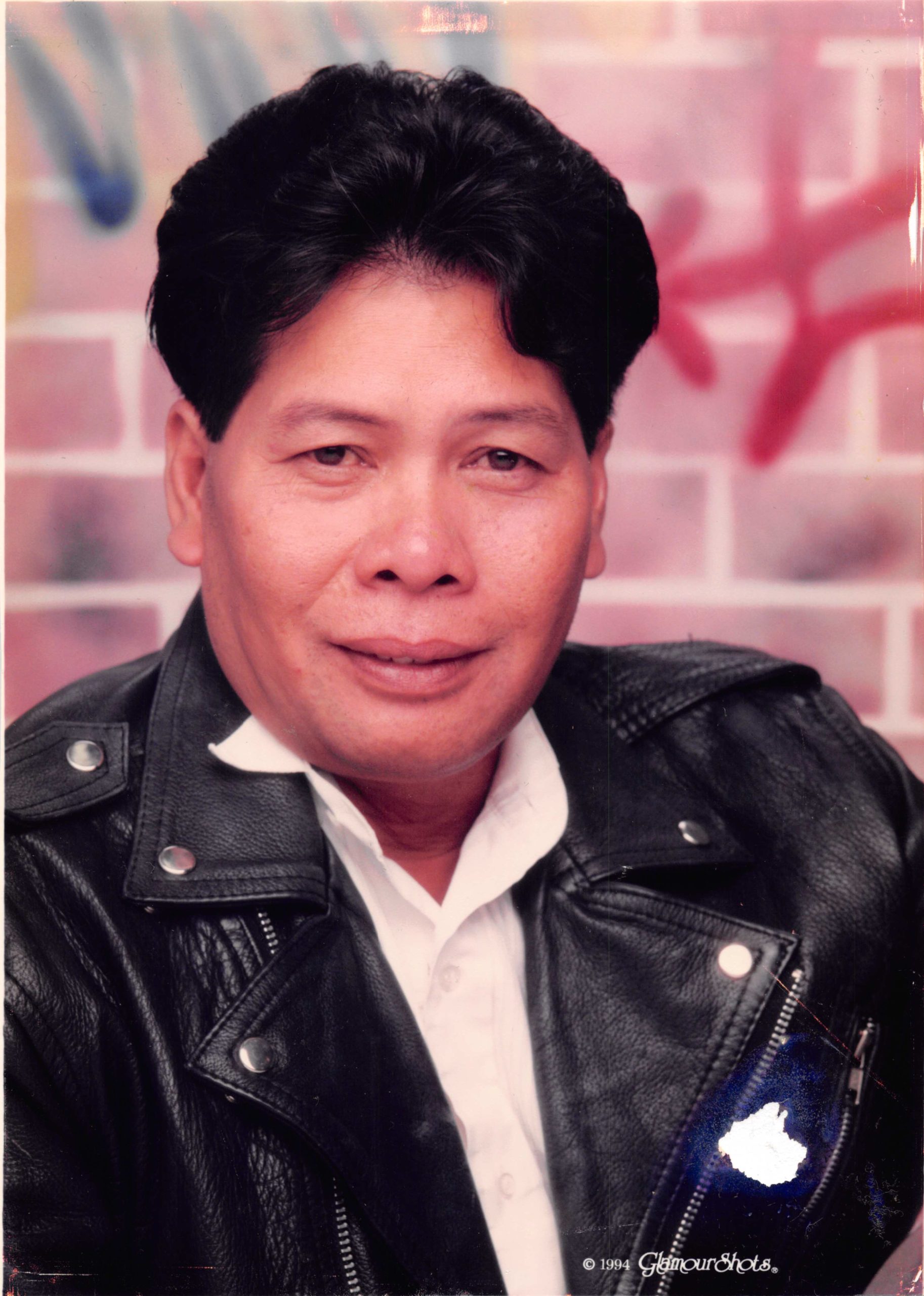 Our Father, Husband, Grandpa, Brother and Uncle, Eduardo “Eddie” Mendano Valila, passed away on June 27th, 2020 of kidney failure at the age of 71. Eddie was born on October 23rd, 1948, in Catubig, Northern Samar, Philippines. He was the third of nine children with Fe (deceased), Dioscoro and wife Erlinda, Medardo with Teresita, Corona (deceased), Josephine and husband Julius, Joseph with Veronica, Feli and Francisco (deceased) to Fortunato De Asis Valila and Conchita Mendano Valila and survived by many nieces and nephews. He attended Samson Technical Institute in Manila, Philippines and worked at Otis Department Store as a cook. He came to the USA on April 10th, 1976. His first job in America was at Walnut Grove, picking pears and asparagus in the farmland. He married Ammie Delito, on September 4th, 1977, and together they raised three boys, Edward, Richard and Bernard. From 1980, they lived in South Lake Tahoe where he worked as a cook at Harvey’s Hotel and Casino and then moved the family to Sacramento in 1987. He started working as a Chef at the Hilton Hotel and Sacramento Inn, and then as a Cook at Campbell Soup Factory in 1992. In 1995, his first and only grandchild, Alexis was born. Eddie bought a new home and moved the family to Elk Grove in 2005. In 2013, he retired from The Campbell Soup Factory after 21 years. Eddie was diagnosed with Peripheral Vascular Disease and started having complications with his kidney. He celebrated his 70th birthday in 2018 with an enormous party surrounded by all his family and friends. Our family cared for him in his Elk Grove home until he passed away. We will miss you Dad and we love you!