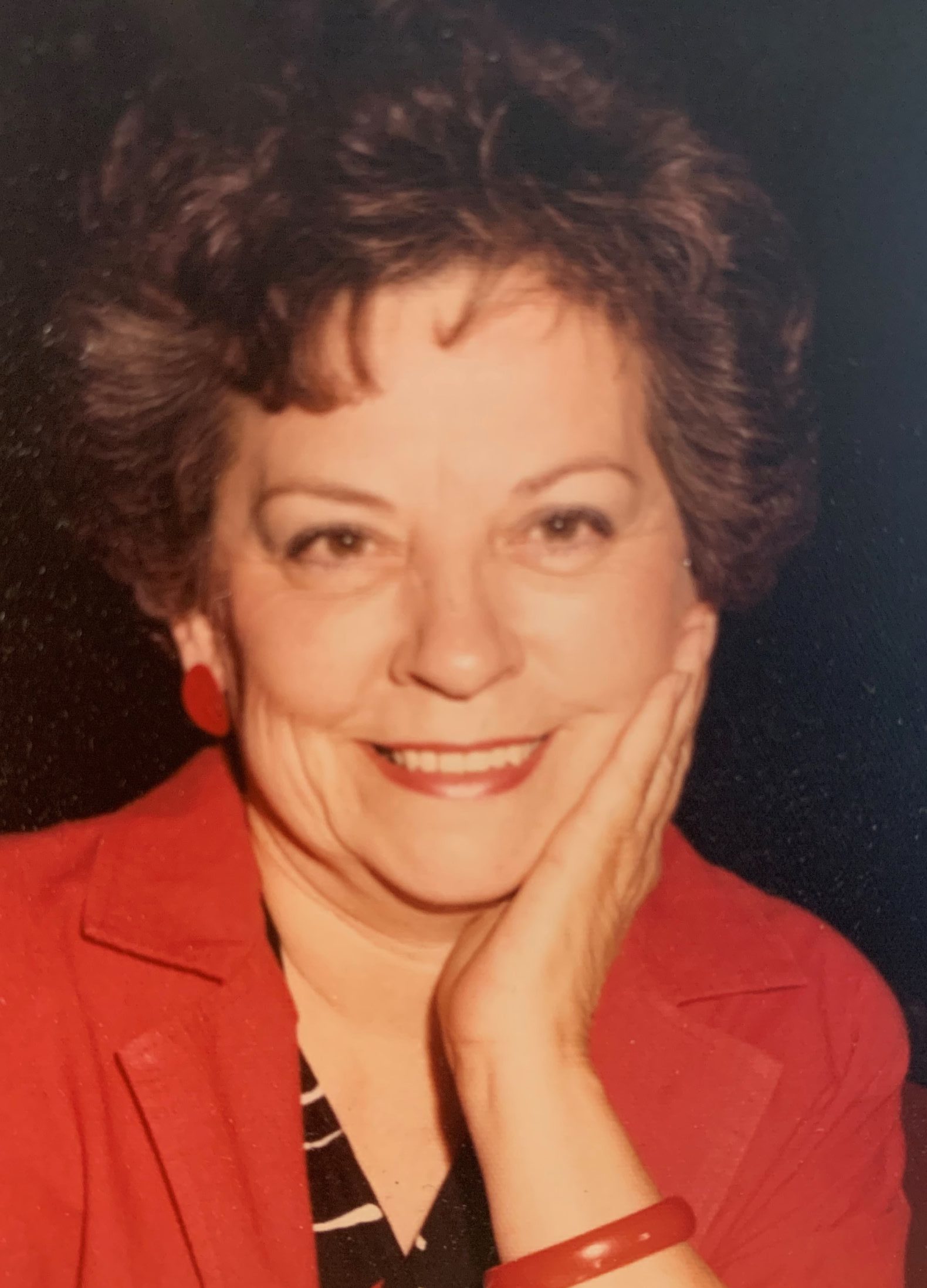 September 10, 1930-August 29,2022
Edna Jeane Stearman (Jeane) passed away peacefully on August 29, 2022. Jeane was born in Anaheim, CA on September 10, 1930 to Ira and Manilla (Taylor) Stearman. She grew up in Sawyer’s Bar, Cottonwood and Redding, CA. The family eventually settled in Sacramento in 1945, where she graduated from McClatchy High School in 1947. She worked for the State of California for over 30 years and ended her career as a Word Processing Supervisor for the Commission on POST. She also taught Word Processing at Sacramento City College in the 1980s. Jeane loved music, dancing, playing the piano and traveling. Most of all she loved spending time with her family. She was a dearly beloved mother, grandmother and great-grandmother. She was preceded in death by her two sisters, Iris Broadbent and Janet Corby. She is survived by her three daughters, Jeanine Rutherford (Richard), Patricia Lytal (George) and Carol Hoyt (Mark), grandchildren, Mark and Nicholas Lytal, Janet Sellers (Tom) and Michael Kreuzer (Brittaney), and great-grandchildren Zachariah Lytal (Morgan), Adam, Declan, Paloma and Phoenix Sellers, and Myles Kreuzer, beloved nephews and nieces and extended family. Private service to be held at a later time. Condolences may be sent to Eastlawn.com. In lieu of flowers contributions may be made in her memory to St. John’s Program for Real Change, Sacramento SPCA or a charity of your choice.