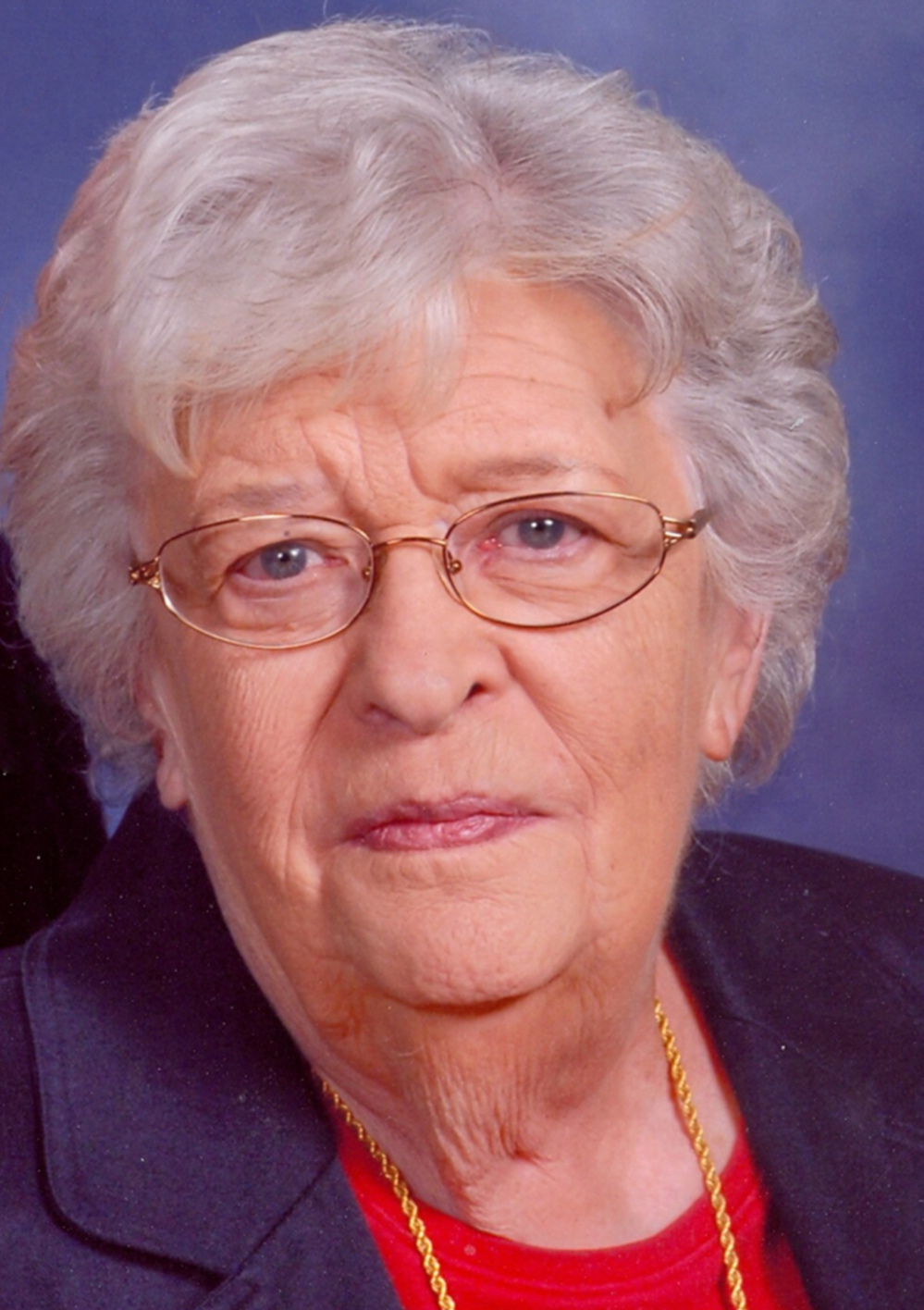 Longtime Rancho Murieta resident Dorothy “Dottie” Seigal died on Aug. 7, 2022, at the age of 86 while receiving hospice care at home. The cause was sepsis.
Although gone, Dottie’s compassionate spirit lives on in five children, 10 grandchildren, and three great-grandchildren. She also is survived by her husband John “Jack” Seigal. They married 65 years ago.
Born on Nov. 18, 1935, Dottie was adopted by Ovid and Florida in Springfield, MA. She was their only child. She grew up and went to school in the same town, graduating from Cathedral High School in 1953. She and Jack met in high school. He graduated a year ahead of her.
Jack courted Dottie for four years while he attended college in Vermont and earned a degree in chemistry. He didn’t want to marry until he had a way to support her. “I thank the Lord for her holding on so long,” he said.
Dottie worked at Albert Steiger’s Department Store until they married on Sept. 1, 1956, in Springfield, MA. Their first home was in Wilmington, Del. after Jack became a research chemist for Dupont. Dottie also worked at the chemistry lab. However, her job description changed to “military spouse” when Jack was commissioned as a second lieutenant in the U.S. Air Force in early 1957. Jack flew military planes for 20 years. Stationed at six air force bases in the states, the last one in Guam, Jack flew missions that took him away from home for weeks and months at a time.
Although Dottie has worked outside the home at different jobs over the years, being a military spouse was her toughest job. “She had to be the mother and father to our kids and pay the bills,” Jack explained.
After Jack retired from the military in 1977, he joined Boys Scouts of America (BSA) as a professional. BSA sent him to Japan for two years, and then he transferred to Everet, WA. In 1983, BSA then sent him to Hawaii, where he retired from Scouting in 1991. Jack and Dottie remained in Hawaii, both working retail until retiring in 1997.
After deciding to relocate back to the mainland, they chose a location near Mather Air Force Base, where they had been previously stationed. Luckily, they looked toward the foothills and found a home in Rancho Murieta in 1998.
Moving frequently kept life interesting for Dottie, as she wrote in a family history that Jack put together for their 60th Anniversary in 2016. “Living in many places, I learned different customs, foods, and habits,” she wrote. “I can’t say that any one place was better than another, but life in Hawaii was heavenly.”
Both have enjoyed retired life in Rancho Murieta although they left on occasion to travel for pleasure, four times to Australia. Both have stayed busy with volunteer work with the Kiwanis Club of Rancho Murieta, Jack especially, The Kiwanis Family House, and the Elk Grove Food Bank Services.
“Volunteering is a nice part of being retired,” Dottie said in the family history. “The Kiwanis Family House is rewarding in that you meet people from all over the world: Africa, Guam, Hawaii, and the continental U.S.”
Because Dottie and Jack were only children, they decided to have four of their own. Sadly, their first baby died stillborn in 1957. However, four boys followed in quick succession, John, in 1958; Christopher in 1959; Mark in 1961; and Timothy in 1962.
“Life was very busy for a young woman with four children about a year apart,” Dottie wrote in the family history. “There were no disposable diapers in those days, so I was very busy.”
Although they were blessed with four healthy sons, Jack and Dottie longed for a daughter. That opportunity came in Guam after it became a sanctuary for 130,000 Vietnam refugees. They adopted 12-year-old Huynh Thi Tam in 1974 and renamed her Tam Kathleen Seigal.
Tam Seigal Blaine now lives in Pueblo West, CO; John L. “Jay” Seigal near Cincinnati, OH; Christopher Seigal, near Nashville, TN; Mark Seigal, in Kent, WA.; and Timothy Seigal in Fort Benning, GA. After retiring from the Air Force, Timothy became the civilian fire chief for the Army base.
Dottie’s ashes have been placed in the columbarium at St. Vincent De Paul Cemetery, which is located along Jackson Highway a half mile from the South Gate of Rancho Murieta.