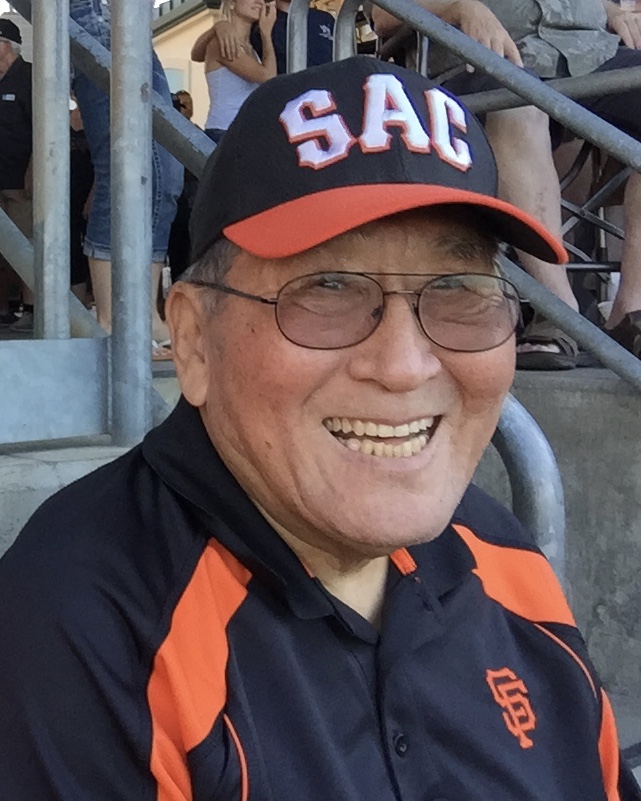 Donald Masami Kanemasu was born on July 12, 1934 and passed away on July 31, 2020, in Sacramento, CA. Donald was the youngest child in his family and preceded in death by his parents, three sisters, and one brother. He is survived by his wife Ruth, two sons, Kevin and Jon; and two grandchildren, Jada and Zoey. Donald was born in Oakland, CA, but spent his early life in Chicago, IL, after his family’s forced relocation to an internment camp in Topaz, UT. He also lived in Los Angeles, CA where he earned his bachelor’s degree in Accounting from Woodbury University, before settling in Sacramento, CA where he met his wife Ruth. He had a long and distinguished career as a Certified Public Accountant and auditor with the State of California before retiring in 1996. Donald was an excellent athlete and passionate sports fan, who enjoyed participating as a coach for his children and grandchildren. Due to Covid-19 restrictions, his family is having a small private memorial service.