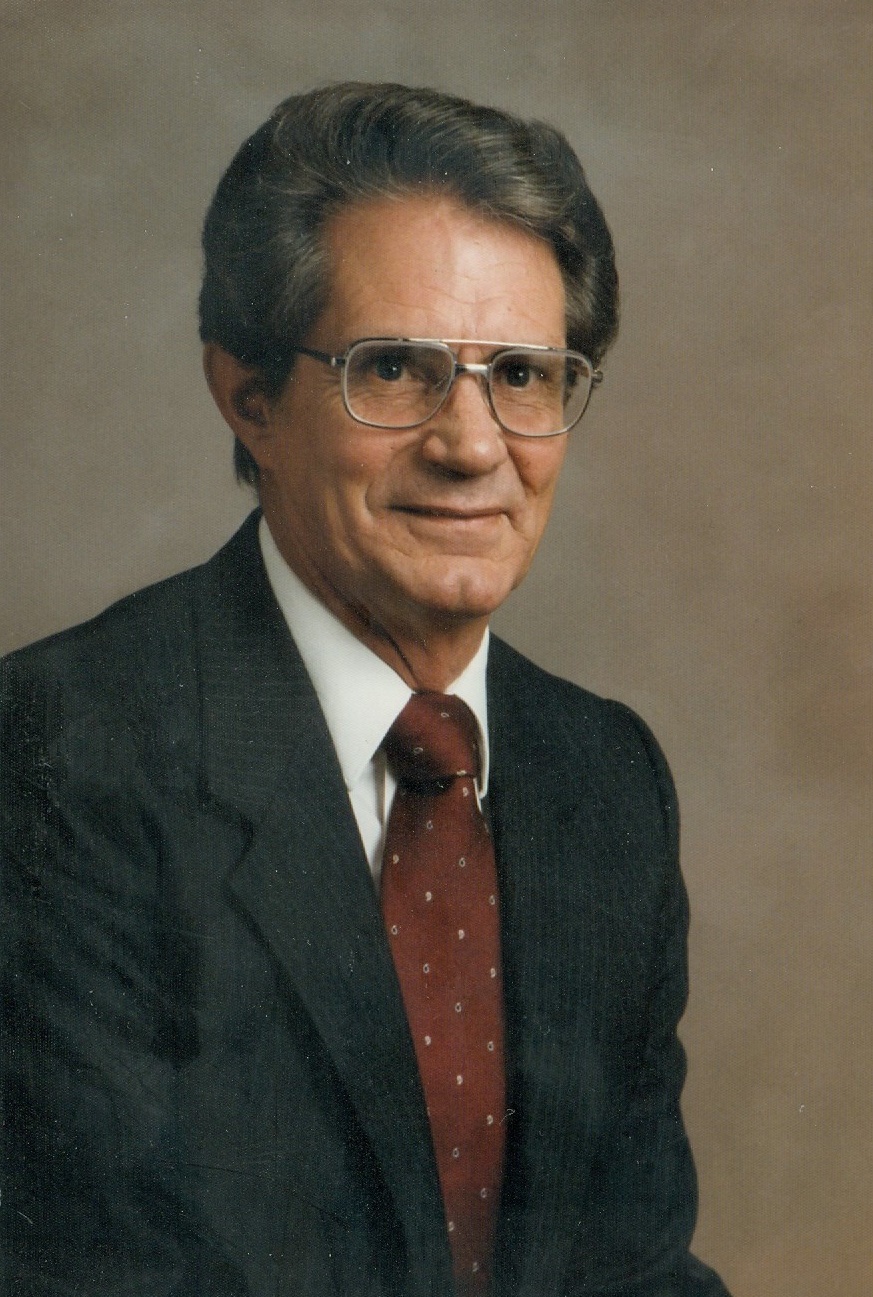 Don Lawrence McCulloch was born on October 30, 1938 in Denver, Colorado to John C. and Laura M. McCulloch. After a brave battle with lung cancer, Don entered into rest on August 18, 2022 in Sacramento, California.

Music filled Don’s childhood as he began his classical training at Wells Music in Denver, Colorado. He mastered the marimba and drums while his sister, Kay Moore, mastered the piano and accordion. A gifted percussionist from his youth, Don played the marimba with four mallets in each hand to produce grand and stately tones. His 26 day younger Uncle Johnny remarked, “I marveled at his tremendous ability not to miss a beat.” Don and childhood friend, Kenny Malone, (who later became a famed drummer in Nashville, Tennessee) performed in the Denver Junior Police Band. A highlight of his childhood, Don would well up with emotion as he reminisced about the Denver Junior Police Band’s honor to play at Dwight D. Eisenhower’s 1953 Inauguration and tour The White House.

At 17 1/2 years old, Don enlisted in the U.S. Navy and toured the Pacific on the USS Lexington. He spoke of the beauty while out at sea visiting Yokosuka and Sasebo Japan and Hong Kong.

After the military, he found a passion for vehicles. As a Teamsters truck driver, Don was awarded One Million Accident Free Miles. Later, he earned his private pilot’s license and loved flying his own plane.

In his latter years, Don belonged to the Model A Club and toured the highways in his beautifully restored 1930 Model A. He also became a docent for the California Automobile Museum. Besides his weekend excursions with his motorcycle buddies up and down the coast, he considered it a thrill to attend the Indianapolis 500 and Daytona 500.

His last year, he enjoyed many father/daughter dates, precious time that they both treasured as a gift from God.