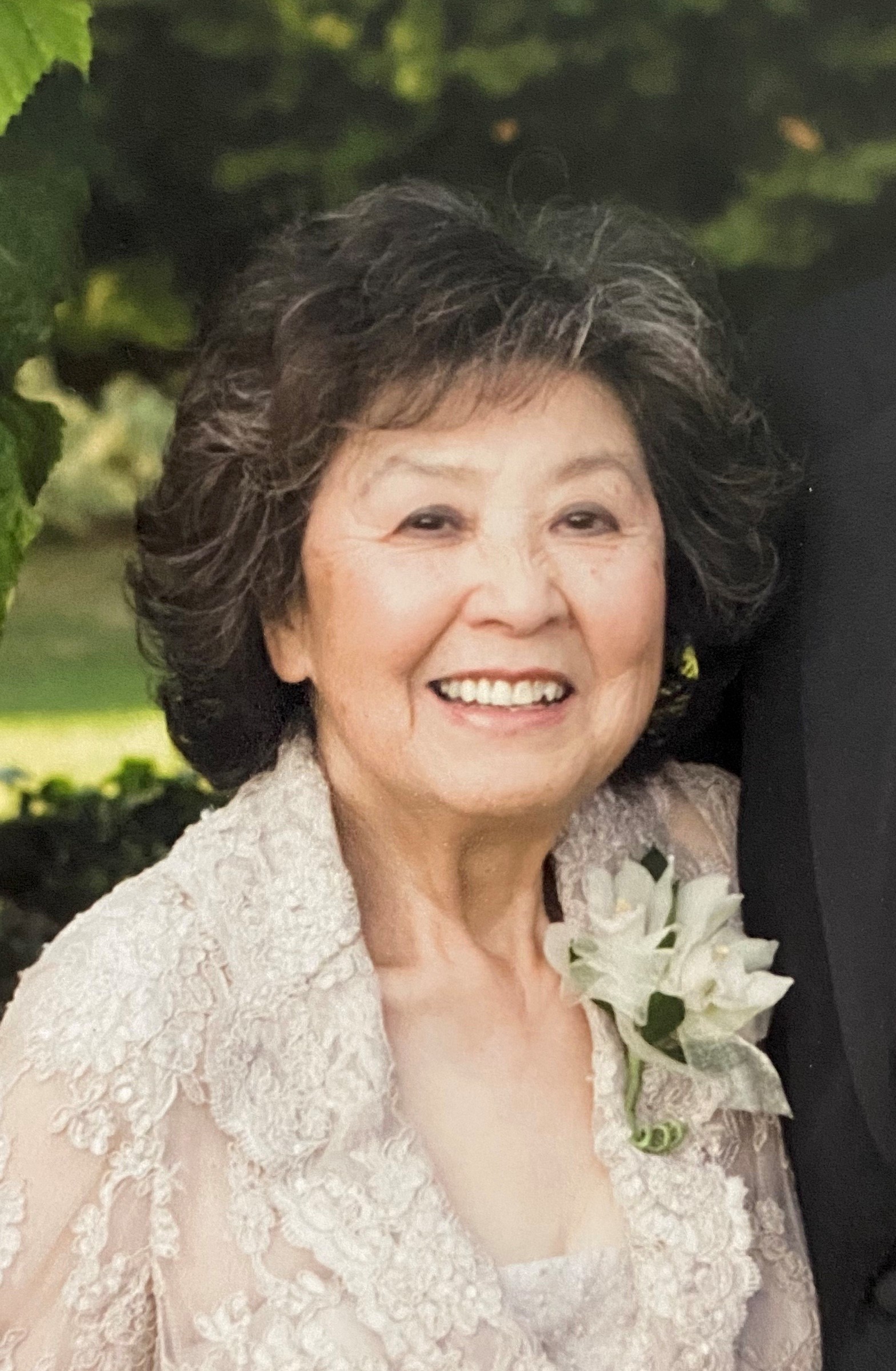 Diane Fong, 90, of Sacramento, CA passed away peacefully in her sleep on June 20, 2020. She was born to the late Sam and Ann Wong on July 14,1929 in Sacramento, CA. She graduated from Sacramento High School and Sacramento City College. Diane was a stay-at-home mom before joining Jon’s Furniture, a business owned by her sister and brother-in-law, where she worked for nearly 20 years. Diane was happily married to Robert Fong for over 30 years, until his death in 1995. As one of eight children, Diane grew up incredibly close to her six sisters and one brother. The relationship with her family has been deep and enduring; and this created a fabric that has continued to expand to the next two generations of relatives. Preceded in death by her sister Laura Leong, Diane is survived by her three children Michele Advincula (Lito) of Sacramento, CA, Renee Poznick (Richard) of Milford, CT and Jarrod Fong (Leigh) of New York, NY. Additionally, her sisters Norma On, Arvella Fong, Elaine Kurashige, Labelle Matsuura and Merle Yamasaki and brother Ed Wong (Dora). She also has six grandchildren (Joell and Devin; Tyler and Kaitlin; and Nicholas and Alexander). With the exception of living in San Francisco, CA, Diane was a true Sacramentan. She grew up in downtown Sacramento and had many fond childhood memories of playing softball on a championship team, singing in the choir at church, and picking fruit and vegetables at the family farm. As a child, Diane worked at her parents’ grocery store (Sam’s Market). She was a caring and nurturing mother, grandmother, aunt and great aunt. Diane was an active and devoted member of the Chinese Community Church, one that was founded in part by her grandfather nearly a century ago. Her love of sports continued as an adult; she was an ardent supporter of the San Francisco Giants, San Francisco 49ers and Sacramento Kings. Diane loved singing, especially with her sisters and other relatives at family gatherings. She was warm, strong willed and had a great sense of humor. Diane will be missed dearly by family and friends. A family service will be held at East Lawn cemetery on Friday, June 26, 2020. In lieu of flowers, memorial donations can be made to the Chinese Community Church at 5600 Gilgunn Way, Sacramento, CA 95822.