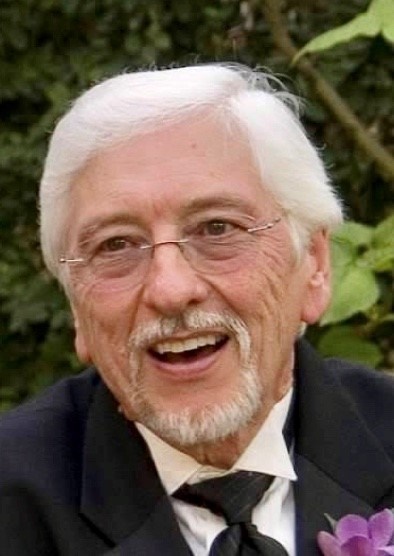 Born September 2, 1946, in Rupert, Idaho, and passed away in Carmichael, California on August, 6, 2020, at the age of 73. Dennis leaves behind a heartbroken family, including his wife LaRue Shaw, son Jason Shaw, daughter Jocelyn August (Peter), grandchildren Marissa Shaw and Dylan Shaw, brother Gary Shaw (Kathleen).  In addition, Dennis is survived by sister-in-law Beth Bentz (Michael) and brother-in-law Paul Woodward (Lynne), nieces and nephews and numerous cousins. Dennis was preceded in death by his parents, Cecil and Adelia Shaw and his sister, Patsy Shaw.  Raised in Rupert, Dennis graduated from Minico High School in 1964 and after college, he settled in California with his wife.  Dennis and LaRue were 2 weeks shy of celebrating their 50th wedding anniversary.  Dennis retired from the State of California in 2009 after 34 years of service, much of his time spent at the Employment Development Department’s administrative office in Sacramento. Dennis was well-read, well-informed, and curious about the world. In his retirement he and his wife had many memorable international adventures, including trips to New Zealand, Scotland and his absolute favorite, Paris.  When not traveling, Dennis loved watching great movies, listening to jazz and discussing current events with his friends and family. An avid sports fan, Dennis was a lifelong fan of the New York Yankees and loved rooting for the Sacramento Kings.