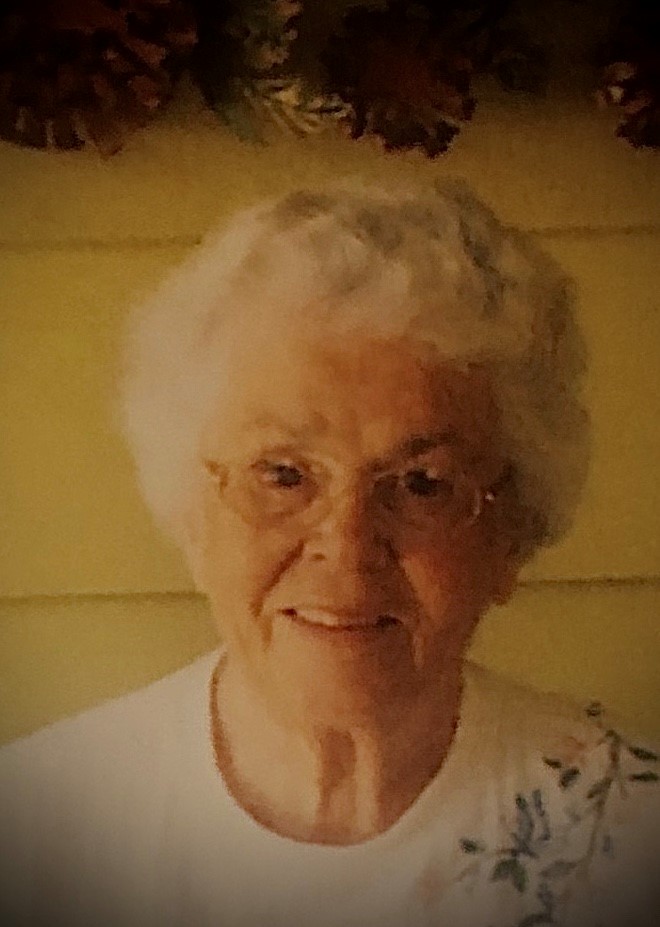 Beverly Rose Albertson passed into Gods hands in the early morning on July 1 2020. She was born in Shelton Washington Sept. 30, 1927. She lived in Redding, California for 4 years and moving to Sacramento when she was 14 years old. She attended McClatchy High School and played the oboe and base clarinet and held first seat in the band all during her high school years. Was in the marching band and played many solos. Beverly started work at the Office of the Adjutant General’s Office when she was 19 years old and worked there for 30 years and worked up to be the supervisor of enlisted personnel for all of California. She retired at 50 years old and was given the honorary rank of Sergeants Major. She met Gene at a USO dance in Sacramento at the Clooney Clubhouse in McKinley Park in Sacramento in 1947. She married the love of her life Gene and they were married for 71 years. She had 2 sons, lived in Sacramento and moved to Folsom for the last 47 years. Gene and Bev retired at 50 years old and enjoyed many years of RVing and traveled extensively throughout the United States, Mexico and Canada. Bev was a sports enthusiast played tennis in her younger years. Gene and Bev had a love for golf and spent many hours on the golf course and enjoyed attending many professional golf tournaments throughout the United States. Bev enjoyed her retirement that included cooking, baking cookies for her grands, dressing up for Halloween and going to dances with Gene and loved to waltz. Bev leaves behind in addition to her loving husband Gene. Sons Ron and Gary, 4 grandchildren and Scott who is deceased. She is survived by 7 grandchildren and 15 great grandchildren. Open viewing will be held on July 14th 4PM-7PM and funeral services July 15th at 2PM at East Lawn Cemetery 5757 Greenback Lane Sacramento, California.