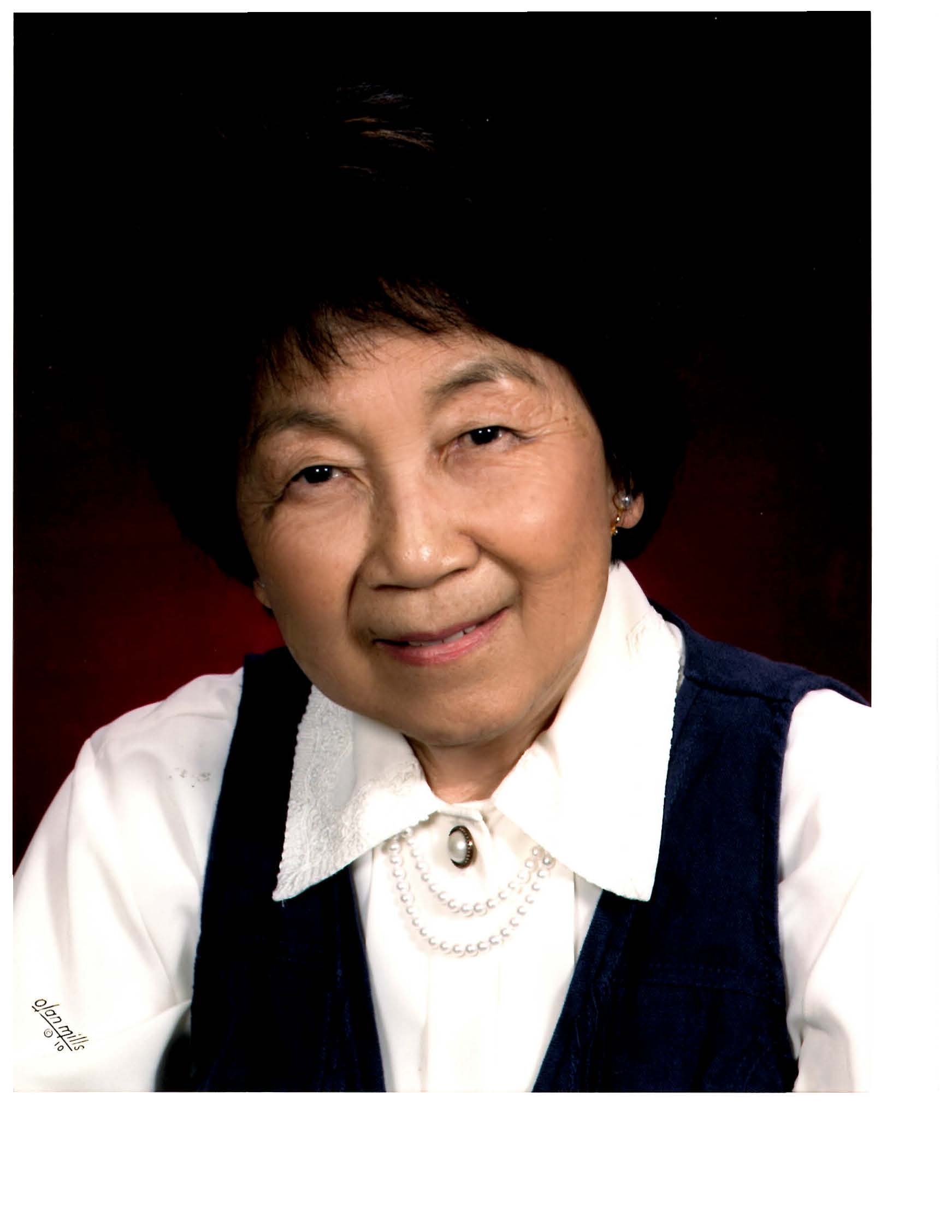 Belle Ito passed away at Sutter Hospital Medical Center in Sacramento on July 9. She was 90.

Belle was born in Brawley, Calif., the eighth of nine children born to Ichizo and Tsuta Suzuki Sano. When she was 11, she was sent with her family to the World War II internment camp in Poston, Ariz. She married Noboru Ito in 1950 in Riverside, Calif. After attending California State University, Stanislaus, she received a BS in biology and a California teaching credential. For 13 years, she was a popular and beloved elementary and middle school teacher for the Modesto City Schools district.

Belle was an active member of the First United Methodist Church in Modesto, Calif., for more than 40 years, where she taught Sunday School classes and helped in the church office. When she moved to Elk Grove in 2008 following the death of her husband, she was welcomed by a warm and nurturing congregation at the Sacramento Japanese United Methodist Church, where she participated in church activities until her passing.

She will be remembered and missed by her four children and their families: daughter Arlene and her husband William Kennedy; her son Arthur; her son Richard; her son Robert and his wife Hyunu Lee; two grandsons, Alec Kennedy and Ezekiel Ito; and her brother, the Bishop Roy I. Sano.

Belle will be laid to rest in a private ceremony at Sacramento Valley National Cemetery in Dixon, Calif., next to her husband, Noboru. Memorial services will be held at a later date, when it is safe to gather together. In lieu of flowers, donations in memory of Belle Ito can be made to the Sacramento Japanese United Methodist Church, 6929 Franklin Blvd., Sacramento, Calif.,