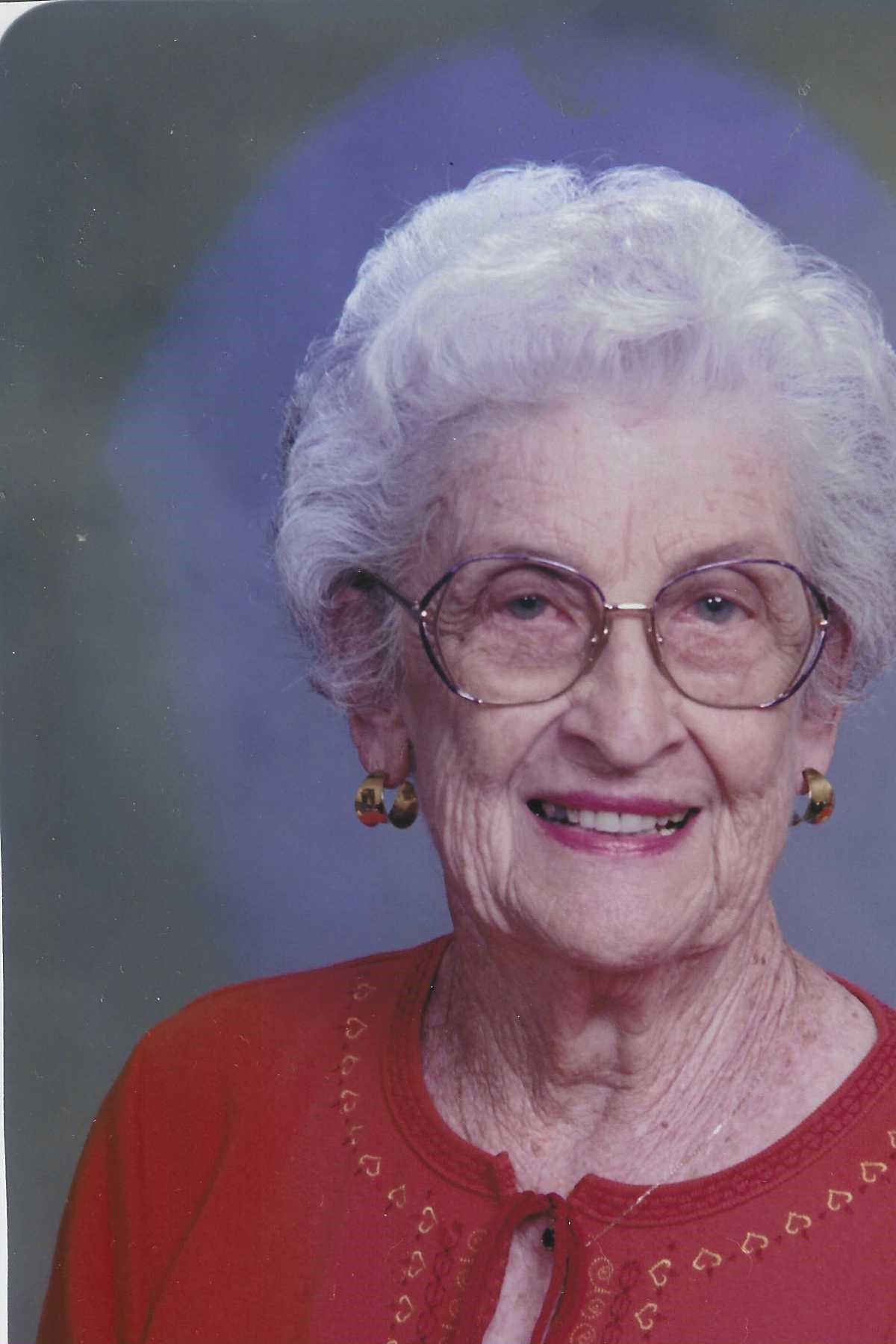 Barbara Jane Burcell passed away September 10, 2020, days before her 93rd birthday. Bobby was a devoted mother and grandmother, and dearly enjoyed time with extended family and friends. She was born in Sacramento, graduated in 1945 from Placer High School in Auburn, and began working for Bank of America. She was preceded in death by her parents, John W. Cook and Dorothy Cook, and her husband of 44 years, Harry Burcell, whom she met in Loomis. Her husband’s career as a superintendent of schools took them to Mt. Shasta, Yuba City, Redding, and finally Sebastopol, where she worked for Bank of America. She was an Avon Lady, a member of Beta Sigma Phi Sorority, La Gaiety dance club, and was a lifetime member of the Penryn Chapter of Eastern Star. She enjoyed numerous camping adventures with family, including every summer spent at Meeks Bay and Camp Richardson at Lake Tahoe. After spending nearly 40 years in Sebastopol, Barbara returned to the greater Sacramento area to be close to her sisters. She enjoyed traveling with them, working in her garden, and spending time with her dog, Stryker. Barbara is survived by her daughter Gail Burcell and grandsons Eric Thompson (Debbie) and Damon Thompson (Bernadette), and her son Gary Burcell (Robin) and grand-daughters Cara, Brenna, and Alexa; sisters Shirley Vicencio and Janet Johnson, nephew Bill Vicencio, nieces Sandy Schwartzler (John), Pam Fanini (John), Jill Sterken (Les), and Jodi Padilla (Bob); and several cousins. The family would like to express sincere thanks to the caring staff at Brookdale Kettleman Lane Memory Care Facility in Lodi, and to A-Plus Hospice. No memorial service will be held at this time due to COVID-19. Inurnment will occur at East Lawn in Sacramento in a niche near her mother. In lieu of flowers, donations are requested to be made to the Alzheimer’s Association.