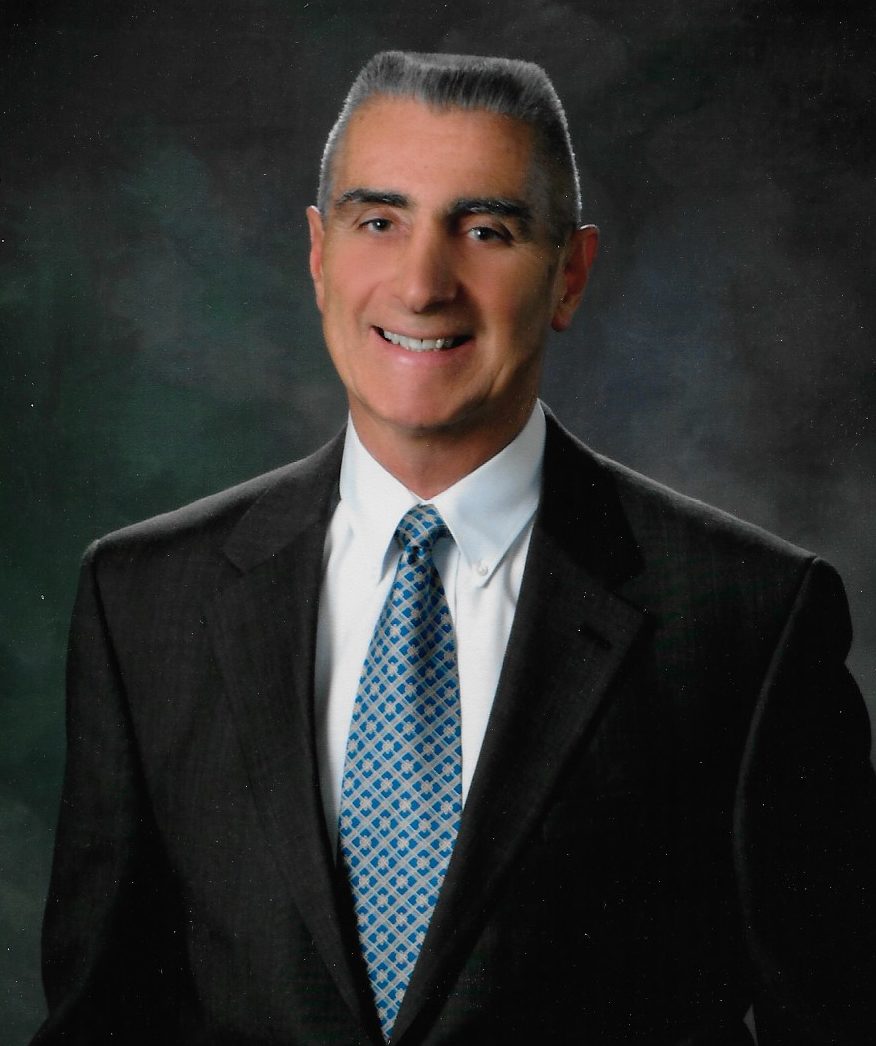 Arnold John Adreani, beloved husband of Marcia Cotter Adreani, passed away on June 19, 2020 at Sutter General Hospital in Sacramento. The son of the late Elena and Andrew Adreani, Mr. Adreani was born in East Boston, Massachusetts. He had been a resident of Elk Grove, CA for fifty years. He was 83.

After graduating from Boston English High School and Boston University, Dr. Adreani began his teaching career in Wakefield, Massachusetts, and continued in Groveton and Amherst, New Hampshire. He joined the Elk Grove Unified School District in 1970 as a principal at Sierra Enterprise and Cosumnes River Elementary Schools. In 1974 he was appointed principal at Joseph Kerr Middle School, a position he held until he retired in 2000. Adreani Elementary School opened in 2005 in his honor.

He has been an active member of the Elk Grove Regional Scholarship Foundation since 1992, serving as President and Vice President.

One of his passions was sports, particularly the Boston Celtics. He also enjoyed playing racquetball, basketball, swimming and working out at the gym.

A gathering to honor Arnie will be held when it is safe for all. In lieu of flowers, memorial contributions may be made to the Elk Grove Regional Scholarship Foundation, Adreani Family Scholarship, P.O. Box 2021, Elk Grove, CA 95624 or The Elk Grove Food Bank Services.