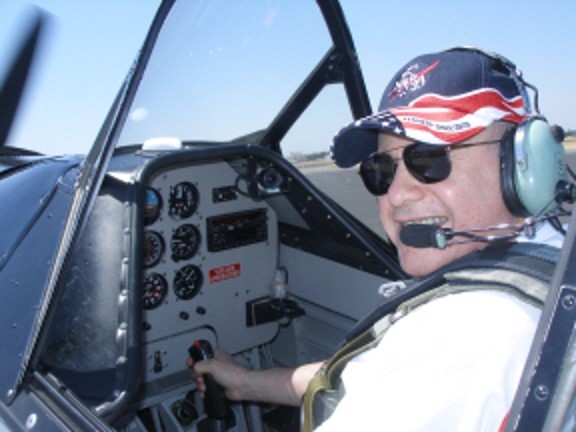 Stephen Levine passed suddenly on the morning of September 6, 2021, with his daughter by his side. He was married to Avra Levine for 49 years before she passed in 2010. He was the father of James Levine, Cynthia Fallon, Craig Levine and Robin Levine, grandfather to numerous grandchildren, great grandfather to numerous great grandchildren, and son of the late Larry and Evelyn Levine. He was a beloved husband, father, father-in-law, grandfather, great grandfather, and son. Stephen Levine was born on December 24, 1938 in Brooklyn, NY. He was very proud of his service in the Air Force reserves. He graduated from Purdue University with a PhD degree in Chemistry and also received a Master’s of Science degree in Computer Science from Marist College. He was the Senior Research Chemist for Texaco, a professor of Computer Science for Marist College and he was a consultant for Jacobs Engineering. He lived in Fishkill, NY for 30 years before moving to Sacramento and eventually retiring. Stephen and Avra enjoyed the culinary arts and were foodies long before there was a word to describe the enjoyment of good food. Stephen was a wine connoisseur and enjoyed the pairing of good wine with good food. The two of them also loved to travel.  Stephen also had a passion for photography. He was very charitable and gave to Jewish charities, the cancer society, and military charities. He was a great man who was happiest being around the people he loved.  He will be missed.

The family would like to thank UC Davis, Suncrest Hospice, and the angels at European Villa for their care and dedication. A funeral is scheduled at East Lawn Memorial Park Friday, September 17th at 11:30 am.